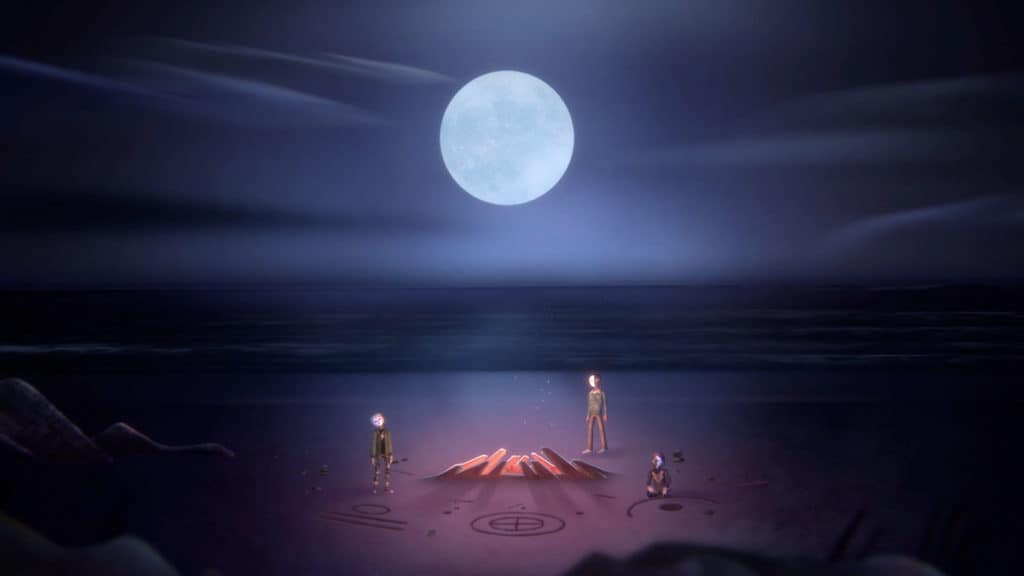 Revealed as part of last night's Nintendo Indie World Showcase by way of a trailer, the sequel will take place five years after the events of the previous game, following new character Riley who's an environmental researcher who returns to her hometown of Camena to investigate a mysterious radio frequency signals that are causing havoc with the town's electronic equipment.

Soon enough, she finds more than she bargained for as ghostly happenings kick off and it'll be down to you to use the game's signature naturalistic dialogue system that's making its return from the previous Oxenfree to get to the bottom of the paranormal goings on.

You can check out the trailer for yourself below. Oxenfree II: Lost Signals doesn't have a specific date just yet, but is expected to launch on Nintendo Switch and PC in the Fall of 2021. 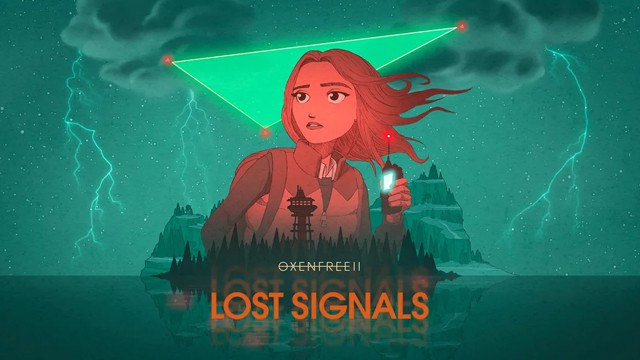