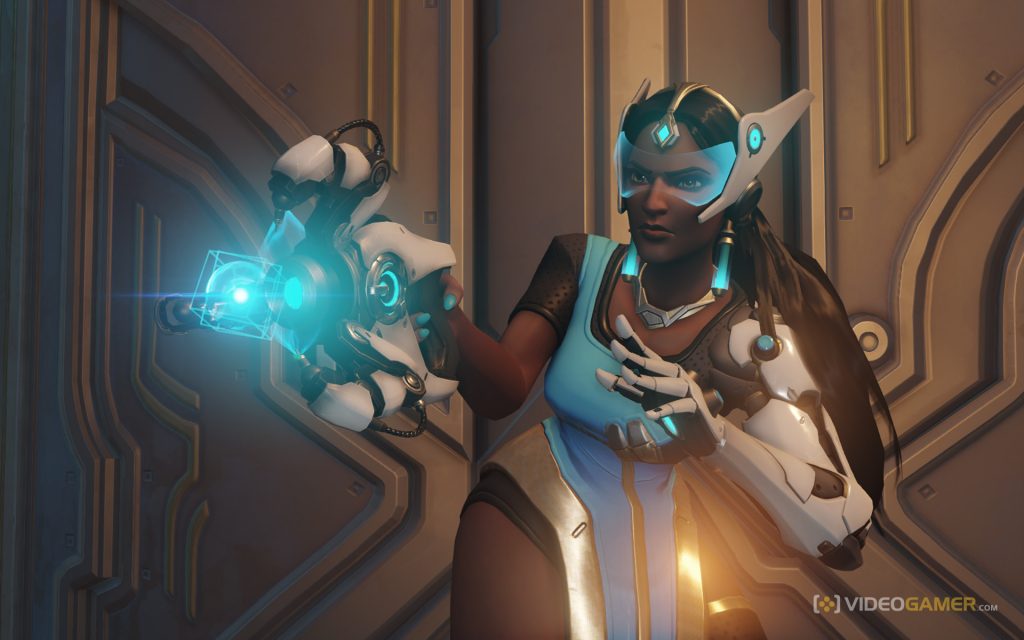 The latest Overwatch update is now live on the main servers, bringing with it a couple of new social features to Blizzard's popular shooter in the form of a Looking for Group function and Endorsements.

As per the patch notes for update 1.25.0.1, the Looking for Group feature allows you to search for other players using parameters such as game type, role and more. Whatever options are picked will be enforced too, so no people who say they'll choose a support role only to pick Hanzo. (Those monsters.)

Additionally, Endorsements are, as they sound, ways to commend good players during a match both on your team and on the opposing team in several categories such as Good Sportsmanship and showing Great Teamwork These endorsements are able to be seen by other players, and perhaps most excitingly can lead to in-game rewards for those who consistently display good behaviour such as free loot boxes.

Elsewhere, Offense and Defence heroes are now grouped into one new category known as Damage, and Symmetra has undergone a reworking turning her from a Support hero into a damage role. Finally, the Horizon Lunar Colony map has undergone something of a reworking, especially on Point A which the devs say was to provide more options for defence other than 'sitting on the point'.

There's plenty more specific notes of course – far too many  to list here – so you can read the full patch notes on the Blizzard website. Meanwhile Blizzard also appear to be having a ball teasing a new hero via social media.