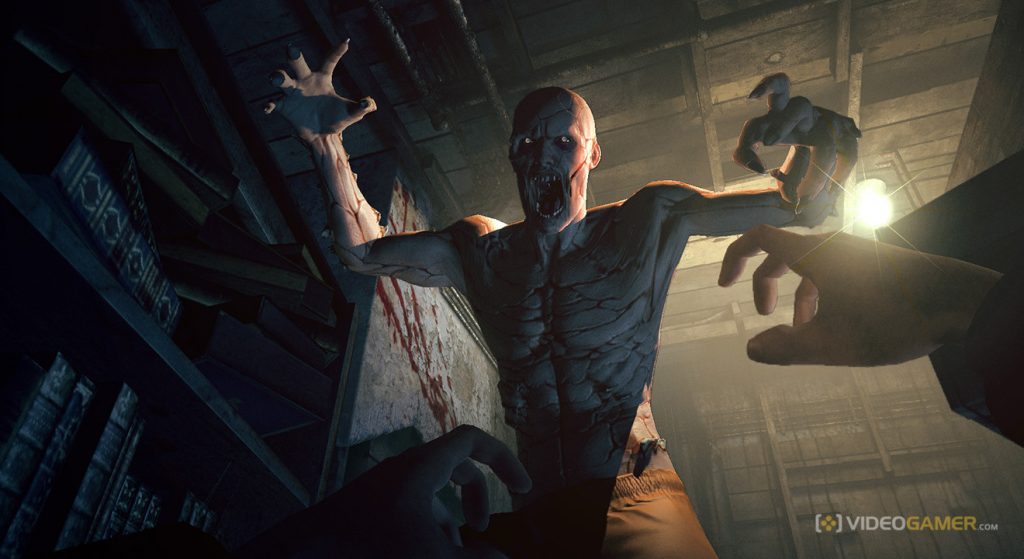 Outlast 2 has been banned in Australia

Upcoming horror game Outlast 2 has been banned in Australia, Kotaku has reported.  The classification board of Australia has ruled that the game contains ‘matters of sex, drug misuse or addiction, crime, cruelty, violence or revolting or abhorrent phenomena,’ that goes against the moral standards of ‘reasonable adults.’

The Outlast 2 demo that released last year received an R18+ in the country, and the Board has said that if one scene which implies sexual violence was taken out, Outlast 2 would be pass classification with the same age rating.

Developer Red Barrels will have to remove this particular sequence in question, and resubmit the game for classification, if they wish to get Australian fans playing Outlast 2.

Outlast 2 will be available from April 25 on PC, Xbox One and PS4. 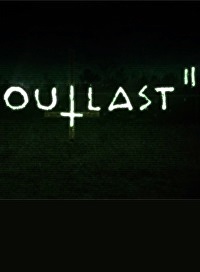