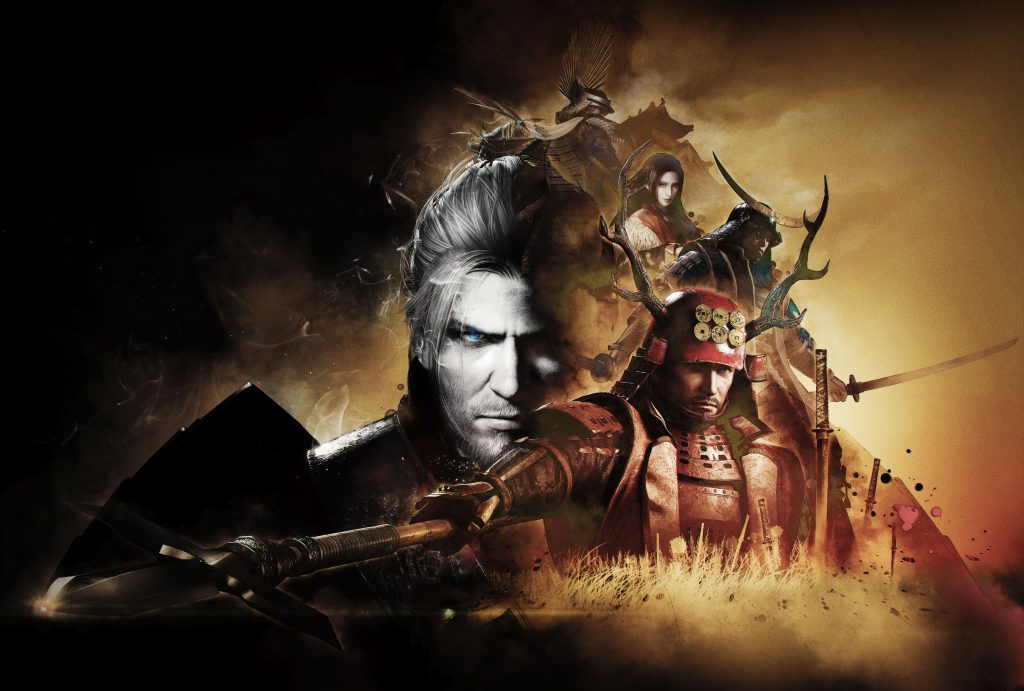 by VideoGamer.com Staff on Nov 2, 2017
No Comments

Action RPG Nioh has today unveiled a new trailer for the Complete Edition of the game which is set to drop on Steam on November 7.

As previously reported, the Complete Edition comes with the Dragon of the North, Bloodshed’s End and Defiant Honor DLC packs from the PS4 version bundled in, as well as adding the ability to play in a 60FPS mode or in 4K should you so desire.

Nioh: Complete Edition launches for PC on November 7 and those picking it up via Steam will get an exclusive Dharmachakra Kabuto helmet.