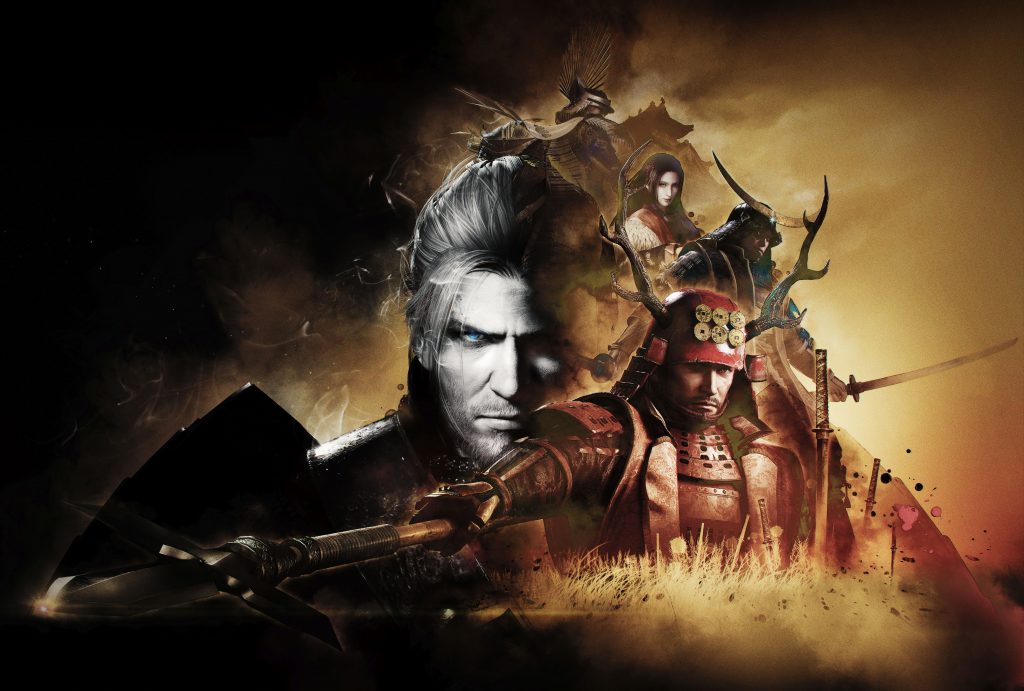 Koei Tecmo has announced that action RPG Nioh is coming to Steam on November 7, and includes all DLC and visual upgrades.

As well as the base game, Nioh: Complete Edition also comes packed with the Dragon of the North, Bloodshed’s End and Defiant Honor story DLC packs that were released earlier this year.

Players will also be able to play the game in Action Mode, which ensures a stable 60 FPS, and Movie Mode, which gives you the chance to experience Nioh in 4k. Those who pick up the game on PC’s premiere digital distribution service will also get a new item called the Wheel of Dharma; a helmet with a giant Valve on it, because why the hell not?