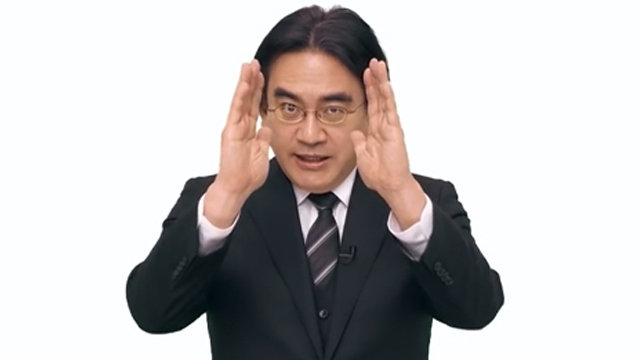 Before Satoru Iwata's sad and untimely passing in 2015, the late Nintendo President was celebrated as one of gaming's most universally loved and respected figures. Now a new book has been announced that will collect his famous 'Iwata Asks' developer interviews in paperback form.

Announced by Japanese company Hobonichi – which was actually founded by Mother and Earthbound creator (and one of Iwata's close personal friends) Shigesato Itoi – the book is set to contain Iwata's thoughts including a range of interviews from the Wii and DS era of Nintendo's history, including potentially this lovely one with the creator of Mario, Shigeru Miyamoto from the release of Super Mario 3D World.

So far (as per Tiny Cartridge) the book only has a Japanese release planned, with Itoi posting the cover on Twitter which we've embedded below, but many of the interviews were also translated into English and can already be read on the Nintendo website, so maybe it's not out of the realms of possiblity we could see an English language version too? 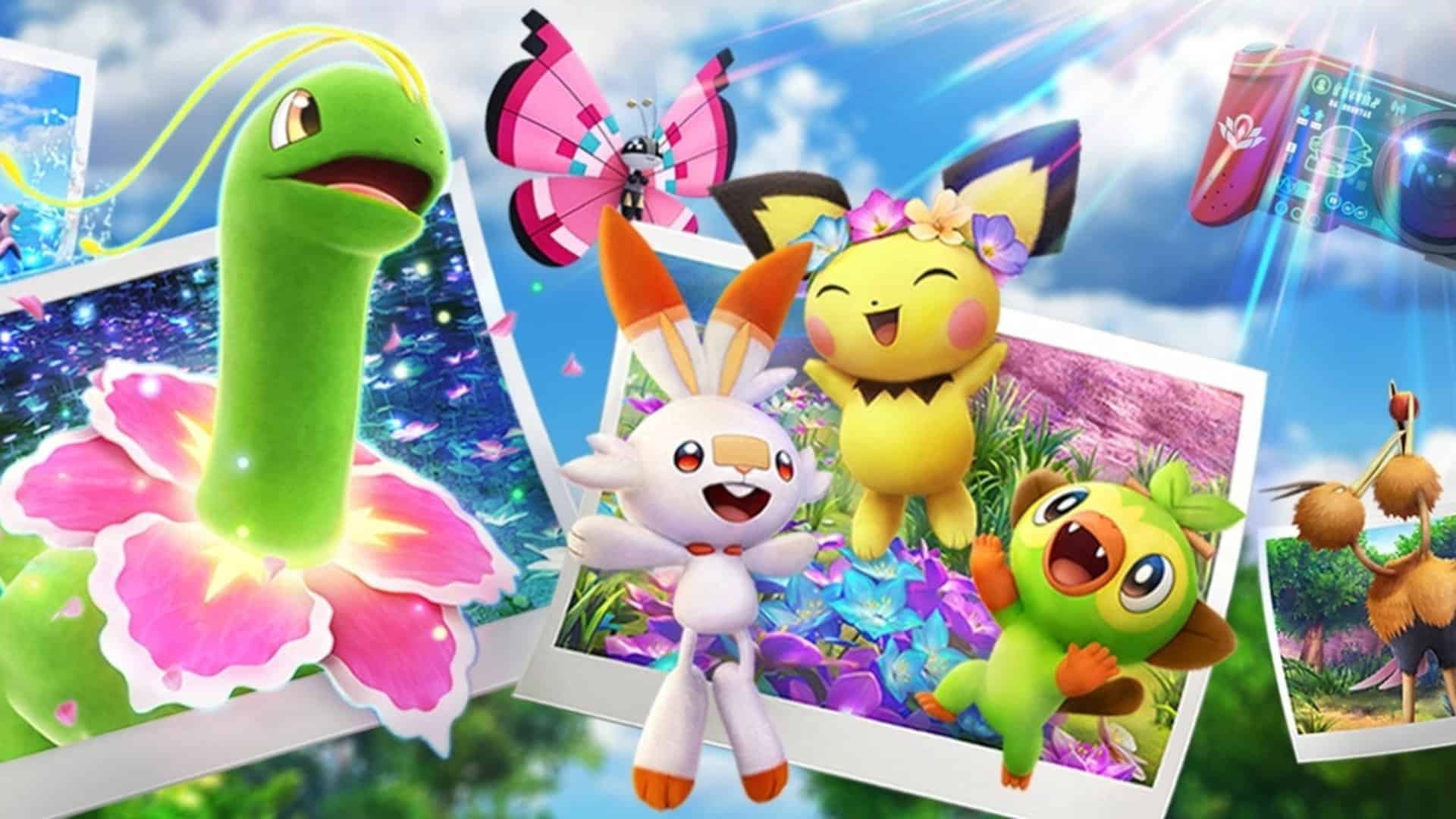