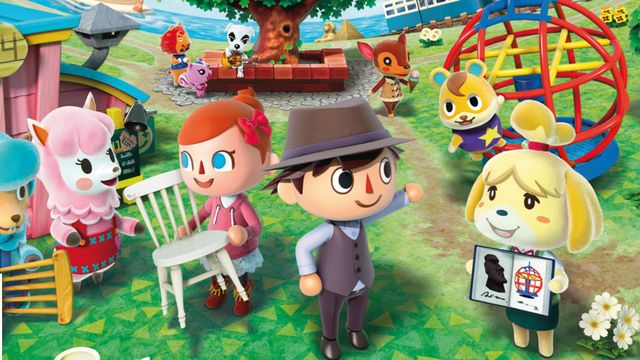 Nintendo's Belgium arm has announced that it is to remove both Animal Crossing Pocket Camp and Fire Emblem Heroes in the country, in response to ongoing investigations in the country on in-game transactions and loot boxes in respect to Belgium's gambling laws.

Posting on Twitter and via a statement on the Nintendo of Belgium website (and translated by Eurogamer), the company said the games will be removed from service and no longer available to download from August 27. Players who still have Orbs and/or Leaf Tickets – both of which are currencies that can be purchased with real world money in the games – can still spend them until that time. Nintendo also note that they will no longer release any games that use a real-world cash model in this way in the country for the foreseeable future.