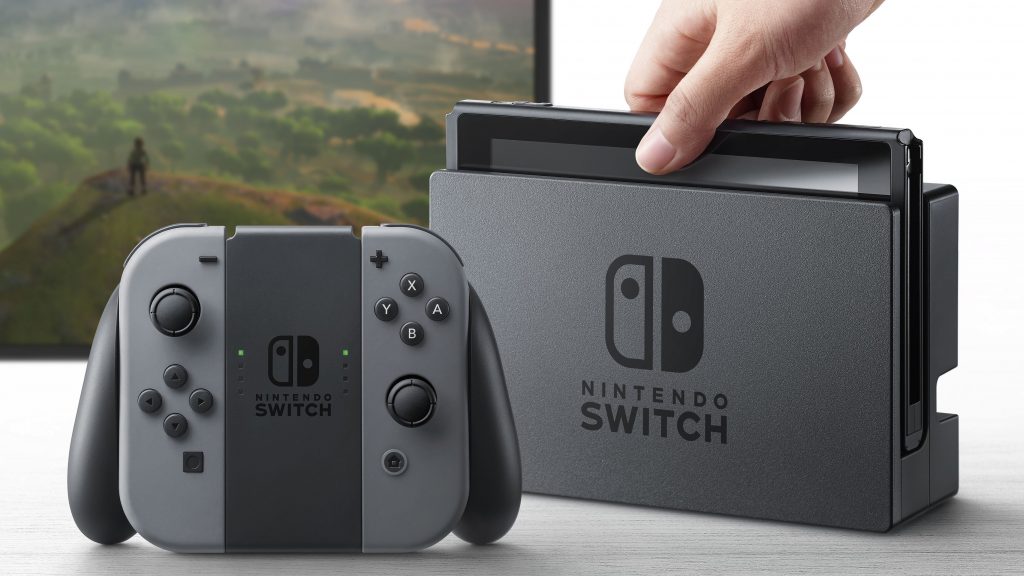 Nintendo has offered a few more details on next week’s Nintendo Switch Presentation, which will be broadcast live from Japan at 4am GMT on Friday, January 13.

Promising “new Nintendo Switch details you won’t want to miss”, the live presentation  will be in Japanese, with an English voiceover. In addition, key announcements will be published in the official Nintendo UK Twitter account.

Furthermore, the Nintendo Switch Presentation will be followed later in the day by a Treehouse Live broadcast. Taking place at 2.30pm GMT, the event will take an “in-depth look at upcoming games featured” in the earlier broadcast.

Yesterday it was rumoured that The Legend of Zelda: Breath of the Wild would now be a Switch launch title, though it remains unclear if the title will arrive at day one in Europe. We should hear more about release dates next week.