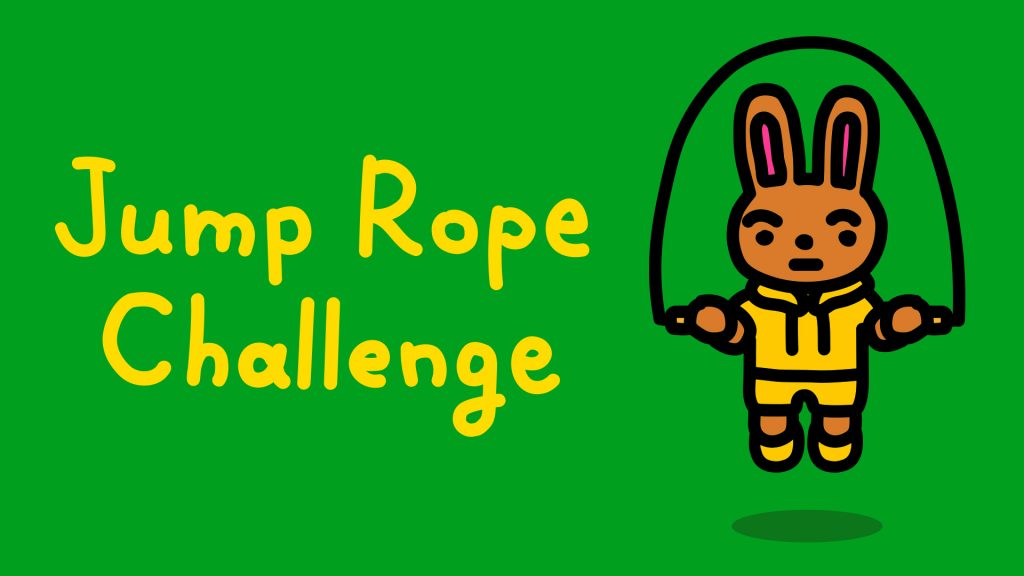 Nintendo has announced that players of free Nintendo Switch fitness game Jump Rope Challenge have clocked in over 2.5 billion total jumps and as a result have decided not to remove it from the eShop at the end of this month as originally planned.

The game was originally made by a small collective of Nintendo employees as Japan as part of Nintendo's efforts to help players cope with lockdown conditions and stay healthy during the early months of the global COVID-19 pandemic, and was supposed to be removed from the Nintendo eShop at the end of September, which would've meant it disappearing by the end of today.

However, the tweet from Nintendo of America revealed that, presumably as a result of the overwhelming popularity of the title including clocking up almost 600 million jumps not even a month following its launch, the game will remain available to download via Nintendo eShop "until further notice" so you can carry on jumping to your heart's content.

Jump Rope Challenge is available exclusively on Nintendo Switch as a free download from the Nintendo eShop.