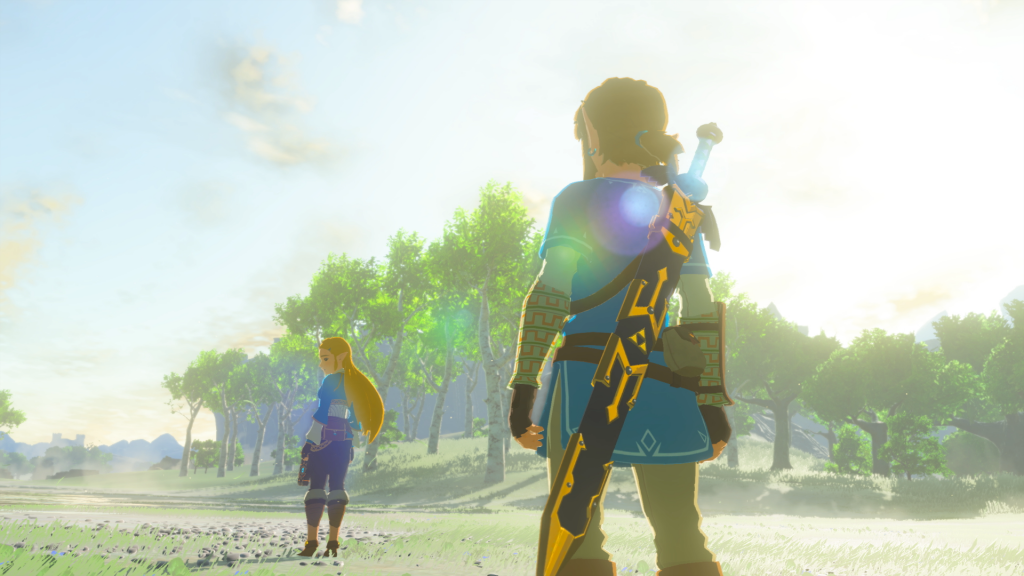 Online retailer Amazon has revealed the top 100 video games that its customers bought in 2017, and the top three are all Nintendo Switch titles. Actually, most of the top 10 are games that were on Nintendo hardware.

Horizon Zero Dawn was the fourth bestselling game of the year, and the most purchased title that wasn’t on 3DS, Switch, or Wii U. Call of Duty: WWII slotted in at places five and six on PS4 and Xbox One, respectively. But, everything else on the list was on some form Nintendo system.

The latest Pokémon games, Ultra Sun & Moon, were the eighth and ninth bestselling games, with Splatoon 2 coming in at number seven. The Legend of Zelda: Breath of the Wild was the third bestselling piece of software, while Mario Kart 8 Deluxe picked up the runners-up medal, and the sublime Super Mario Odyssey was the bestselling game on Amazon in the last 12 months.