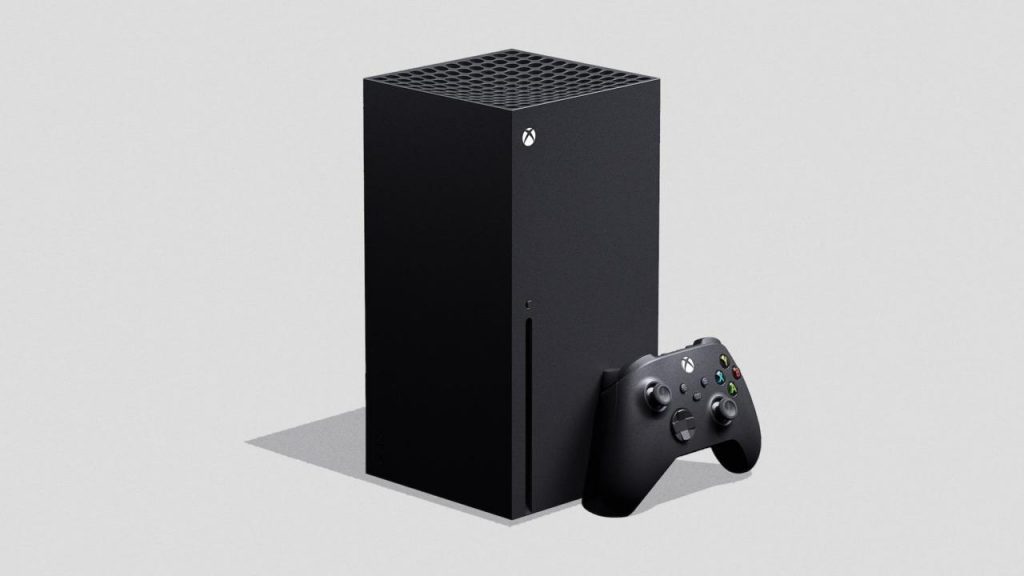 The next-generation Xbox Series X, which was unveiled at The Game Awards, in all its daft-named glory, is actually called the Xbox—the “Series X” part is just a variant, like the “S” or the “X” is now.

A Microsoft representative, talking to Business Insider (via VG24/7),  made the designation a little clearer, saying, “The name we’re carrying forward to the next generation is simply Xbox, and at The Game Awards you saw that name come to life through the Xbox Series X.”

This means that there will be other variants than the Series X, which might be—if naming conventions from this generation carry forwards—the more powerful, high-end version of the console. We could also be getting an Xbox Series S or Series E.

Who knows. It could be that people just slip into saying “Xbox,” and never need discuss it again. I don’t know of many people who say, “Let’s play the Xbox One X.” Anyway, regardless of which Series you end up getting, you’ll be getting an “Xbox.”