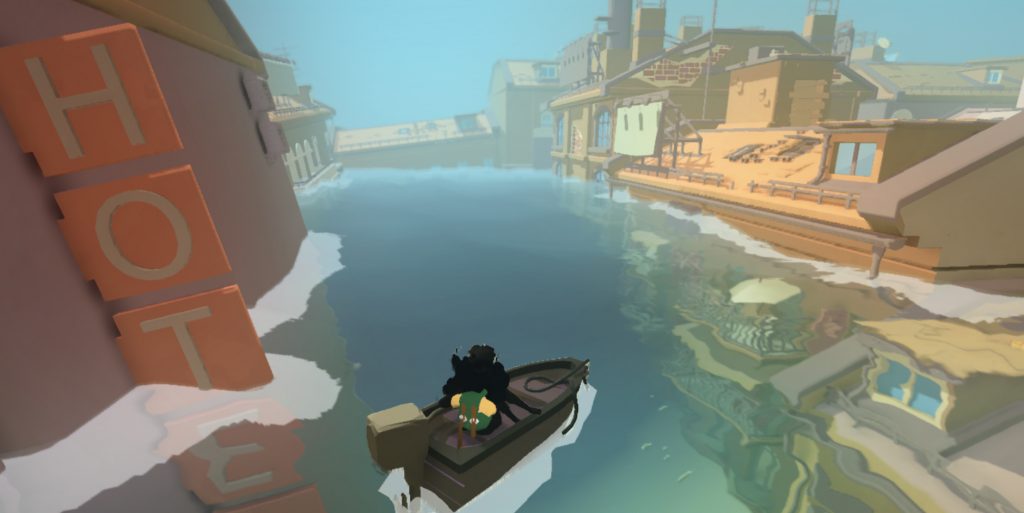 Berlin indie studio Jo-Mei has revealed more of Sea of Solitude at EA's E3 conference this year. Sea of Solitude has been floating around and picking up admirers for a couple of years; it was picked up by EA in 2016.

Sea of Solitude follows a young woman called Kay, who is so accutely alone that she has become a monster. The game is about balancing your emotions, and realising that you should not suppress any one of the parts of your human nature, but equally shouldn't give in to one of them more than the others.

Sea of Solitude looks both creepy and lovely, and is slated for a 2019 release.