New Need for Speed games will be made by Criterion, not Ghost Games 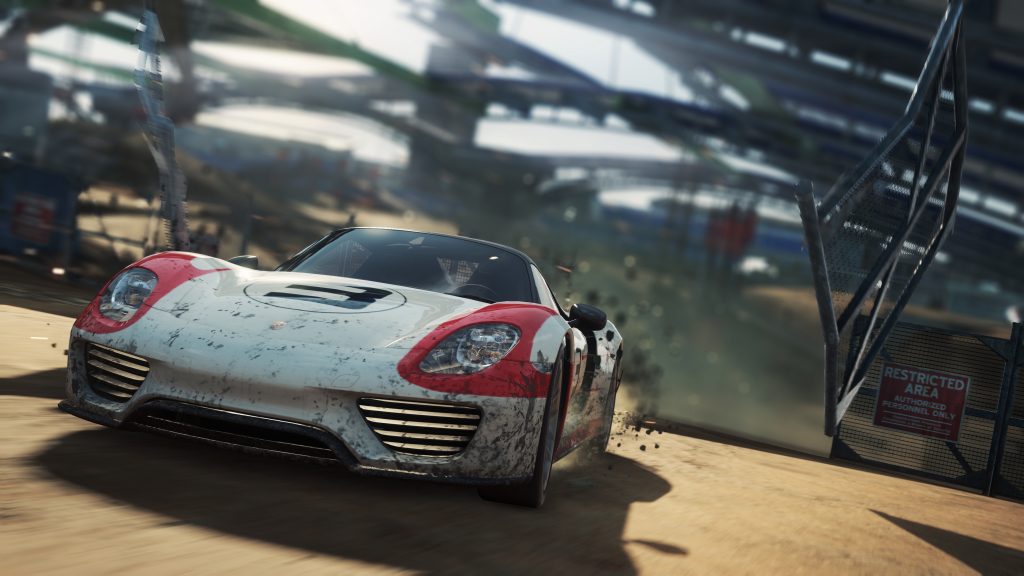 EA has announced that future Need for Speed games will be developed by Criterion, not Ghost Games (via GamesIndustry.biz).

Ghost Games was numero uno for the franchise, producing the latest four Need for Speed games: Need for Speed: Rivals, the Need for Speed reboot, Need for Speed: Payback, and Need for Speed: Heat. “Ghost Games have helped to bring some great Need for Speed experiences to our players. Consistently delivering that at AAA levels means we need teams with diverse skills in locations where we can continually support them and bring in new team members to join. Despite our best efforts to establish an independent development group in Gothenburg over several years, it's become clear that the breadth of talent we need to maintain a full AAA studio is just not available to us there,” explained EA in a statement given to GamesIndustry.biz.

As a result, the studio Criterion will assume responsibility for the franchise with its “consistent leadership” and “talented team” that are tailored for where EA wants to take Need for Speed. Criterion is the creator of the high-speed racing game series Burnout, and has supported other games like Star Wars: Battlefront, Star Wars: Battlefront II, and Battlefield V. It has also made two Need for Speed entries, namely, Need for Speed: Hot Pursuit and Need for Speed: Most Wanted. It seems that the two studios are swapping roles, as Ghost Games will act as a resource pool contributing to the development of EA games. “The engineering expertise in our Gothenburg team, some of whom are architects of the Frostbite engine, is vital to a number of our ongoing projects, and they would remain in that location,” elaborated the company. “Outside of the engineers and those that we plan to transfer to other positions, there would be 30 additional staff in Gothenburg, and we would hope to place as many of them as possible into other roles in the company.”

Need for Speed Most Wanted

Need for Speed Most Wanted