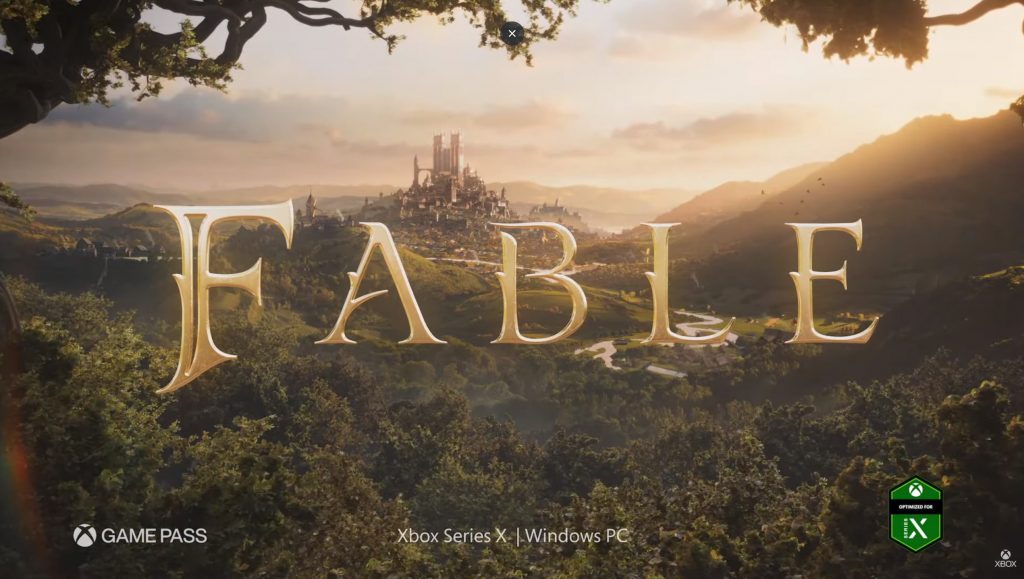 To the surprise of not that many people at all, there is a new Fable coming to the Xbox Series X.

The game, simply called Fable, is being developed by Playground Games—the celebrated gearheads behind Forza Horizon—and was unveiled in Microsoft’s showcase, with a sparkling trailer that didn’t actually give much away.

It has the feeling of a reboot to it, check out the trailer:

The description reads, “Fable returns with a new beginning for the legendary franchise. Explore a land of fantastical creatures and wondrous places.”

The trailer features a pixy, capering over a landscape that must be vulnerable to legal action from Disney, and, finally, being eaten by a big toad. At that point, the narrator says, “Not all stories have happy endings.”

This seems to indicate that the new game will keep to its player-choice approach, in which the fate of the world hangs on your actions, and you have the opportunity to be evil, should you wish.

There’s no word yet of a release date, but the game will, of course, be coming to Game Pass when it does. Microsoft’s strategy for the next generation of consoles continues to intrigue!