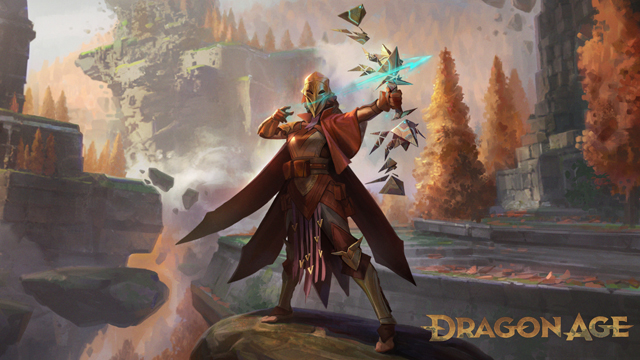 Bioware's executive producer of the Dragon Age series Christian Daley has shown off a new piece of Dragon Age 4 (as we're currently referring to it) concept art on Twitter, giving fans a glimpse of an armoured archer prepping a spectral arrow for launch.

The tease, spotted by Game Informer over the weekend, is the latest morsel of information on the upcoming Bioware RPG following a teaser trailer that itself came soon after it was announced former executive producer Mark Darrah left Bioware along with Casey Hudson last month.

So far, we know that Solas will be returning and likely Varric, but as for what else we can expect from Dragon Age 4 is largely speculation at this point as the game isn't expected to appear until 2022 at the earliest. Hopefully it won't be too much longer before we hear more.