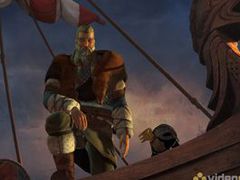 2K Games and Firaxis have announced that two new DLC packs for Civilization V will be released via digital partners on May 3.

Ten single-player maps make up this Civilization V DLC pack. Five of the maps are based on real-world locations, chosen for their historical interest and gameplay possibilities. The remaining five are scripted map environments. These maps will change from game to game, but will focus on an exciting gameplay theme. From the arid Sandstorm to the lush Amazon, and from the Caribbean to the Bering Strait, these maps will give skilful Civilization V players new lands to conquer.