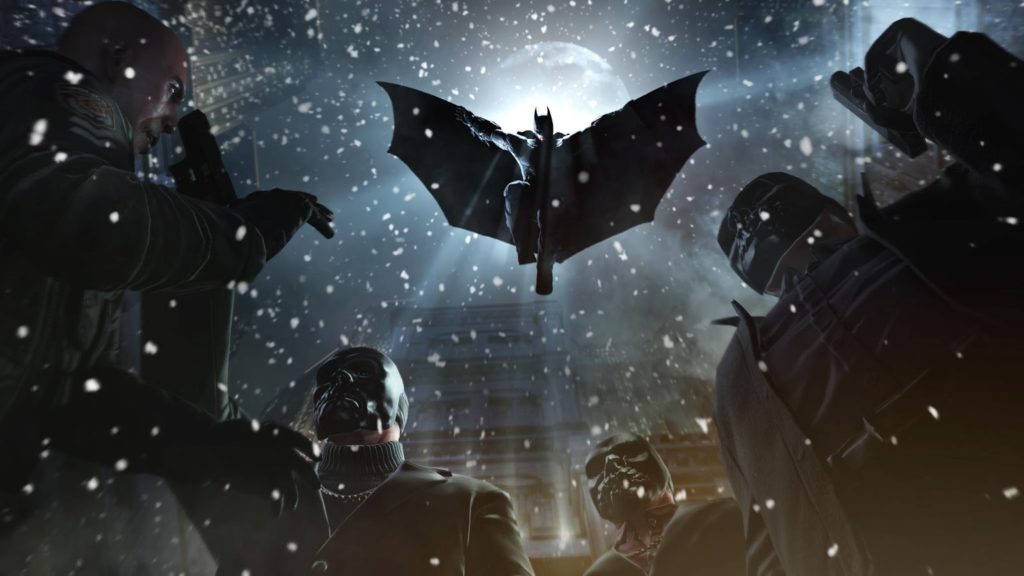 WB Games Montréal is apparently getting ready to reveal a new Batman title in December, a report has claimed (via Comicbook.com).

WB Games Montréal’s last trip to Gotham City took place in 2013. Batman: Arkham Origins wasn’t received warmly though, due to hokey gameplay features and technical problems. We said: “such issues do nothing to take away from Origins’ strengths, though, giving you another chance to revisit a franchise that is surely now one of the generation's best. Ultimately, this is like a cover song done by a band you're quite fond of. It may never be better than the original, but it's a great addition.”

We do know that WB Games Montréal is busy on a DC Comics adaptation, and that the developers posted photos of themselves wearing owl-themed t shirts. That detail may seem out of place, but there’s a story arc in The New 52 Batman comics that follows the vengeful Court of Owls. They’re a cabal of Gotham City's oldest and wealthiest houses who manipulate the city’s fate from the shadows with preternaturally powerful assassins. On the 80th anniversary of Batman’s first comic book appearance, WB Games Montréal tweeted three glitchy images and one of these images references… the Court of Owls.

YouTuber SLCMOF said that the studio is going to shine the spotlight on its new Batman game some time in December. They’re the same source that showed off the cancelled Damian Wayne game in August, and The Arkham Channel has thrown their lot in with SLCMOF. The Game Awards are set for December 12, and there’s usually a snowstorm of announcements, reveals, and interviews at the event. If WB Games Montréal were to break its silence on a possible Batman project before the end of the year, this would be a prime time to do so.

However, this is only a rumour and has not been officially acknowledged by the developer or the publisher. So, we’ll keep watch until we do receive a bit of intel.