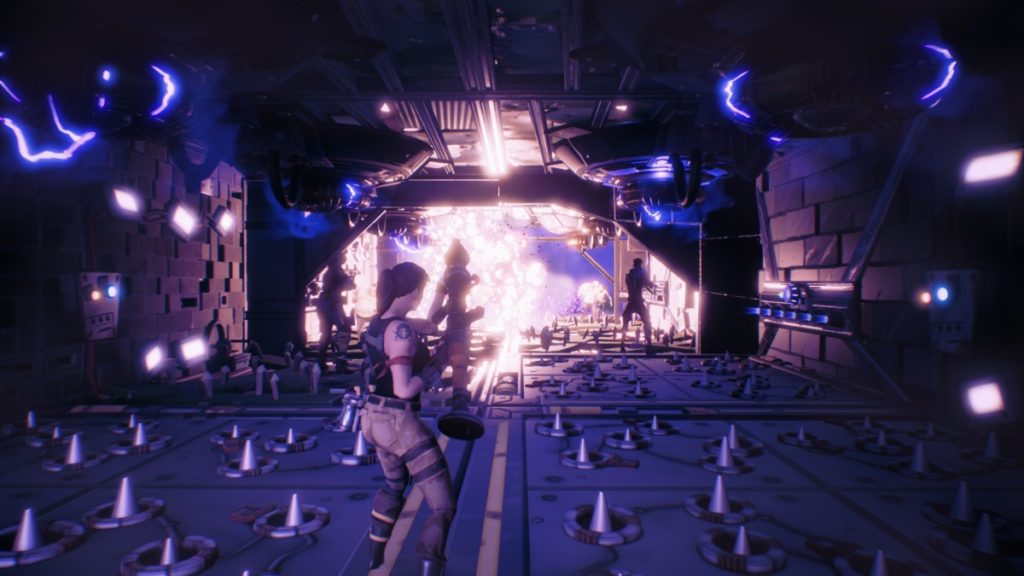 Netflix says ‘we compete with Fortnite more than HBO’

Streaming giant Netflix has said it's facing more competition from Fortnite than HBO, which is outright mental. I mean, we knew Fortnite was big, but this really demonstrates just how stratospheric its popularity has become.

Speaking in a quarterly report (via IGN), the company revealed the battle royal title has been giving it a bit of a thrashing in terms of screen time. While obviously HBO has more in common with Netflix than a video game, it still counts as competition as it occupies consumer screen time, i.e. something on a mobile or TV screen.

'We earn consumer screen time, both mobile and television, away from a very broad set of competitors. We compete with (and lose to) Fortnite more than HBO,' said the company.

On a more general note, Netflix confirmed that it has drummed up over 139 million concurrent subscribers globally.

Fortnite received its weekly update a few days ago, adding a new weapon and bringing back the Glider Redeploy as an item.