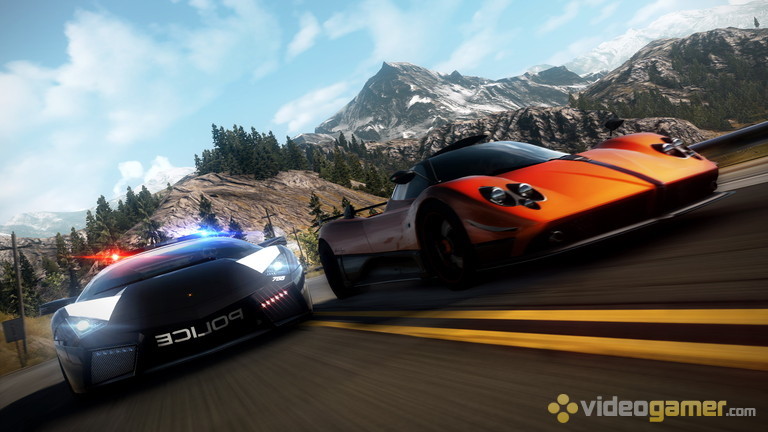 An as yet unannounced remaster of 2010's Need for Speed Hot Pursuit has shown up on the website for the Korea Games Rating and Administration Committee.

The rating was spotted by Video Games Chronicle, and it's not the first time the remaster has been bandied about, having recently been rumoured by a VentureBeat report back in June of this year which claimed that the game—a sprucing-up of Criterion's first Need for Speed title—would release for the Nintendo Switch "before the end of the year."

At the time of writing, there's still no official word from EA on whether a remaster is indeed coming, so make of that what you will, but the game is fondly remembered as one of the better titles in the long running racing franchise and was the first iteration of the series staple 'Autolog' feature.  It's likely one of the major reasons why EA moved future production of Need for Speed titles back to the developer back in February.

We'll let you know should we hear any official word. It's not the only EA title rumoured to be making a comeback, with an alledged Mass Effect Legendary Edition remaster reportedly getting delayed over the weekend.