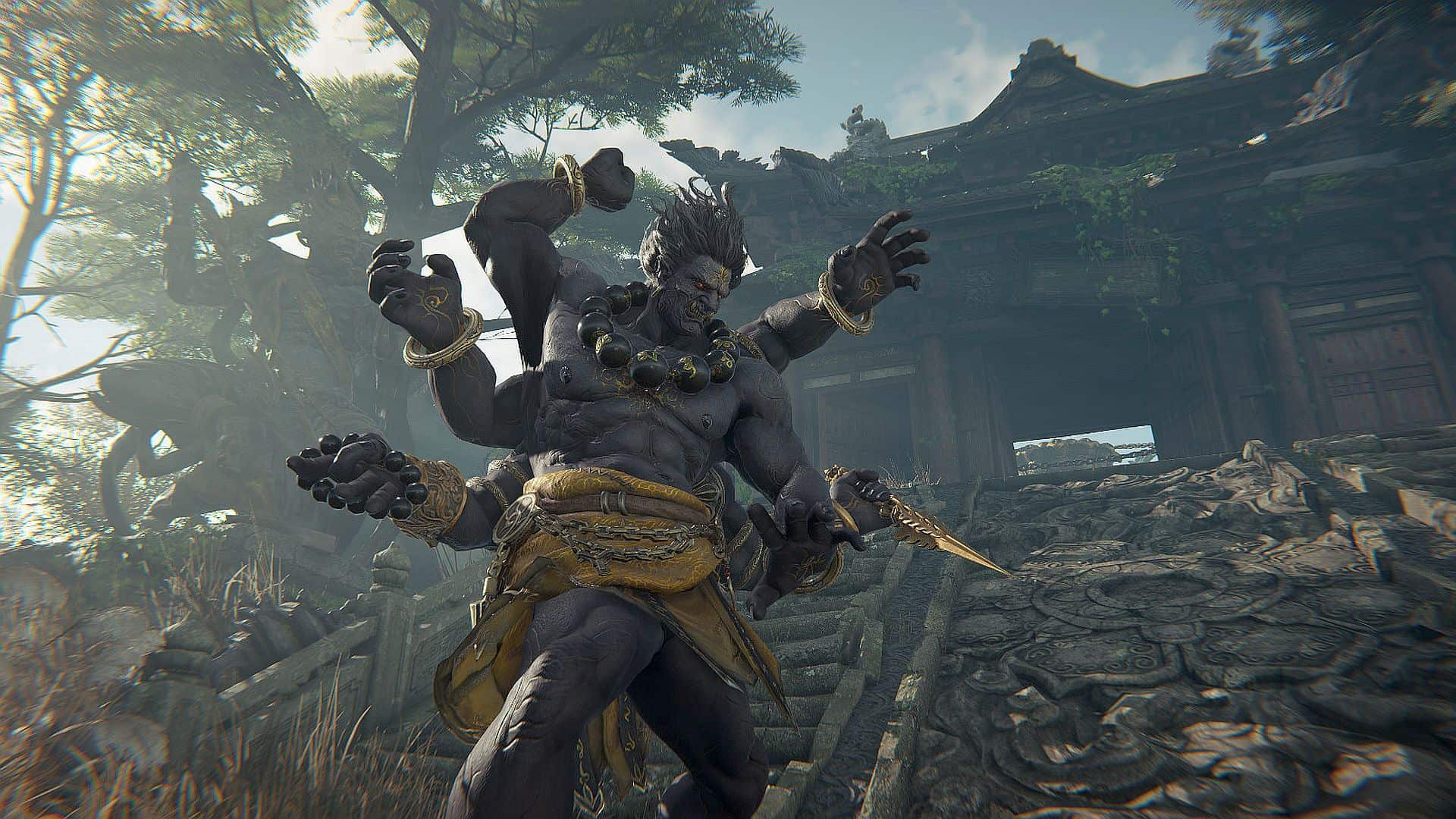 Naraka: Bladepoint is on its way to PlayStation 5

Chinese developer 24 Entertainment has announced that it’s bringing Naraka: Bladepoint to the PlayStation 5.

Naraka: Bladepoint is a fantasy battle-royale game, which a heavy leaning toward melee combat. It also features a nifty grappling hook, which you can use to swing about. It is currently in beta on PC, and is out on August 12.

IGN has released a preview video, in which the game is running on a PS5. At the end of the video, a subtitle reads, “Console versions in development.” We don’t know which consoles it will be coming out on, but the PS5 seems a safe bet.

Check out the video:

“Naraka: Bladepoint’s roster is packed with powerful characters, each equipped with special abilities. It’ll also introduce a brand-new resurrection system. Transform into a gigantic Vajra Warrior and prepare to destroy your enemies.

“Naraka: Bladepoint will release on PC via Steam and Epic Games Store on August 12, 2021. Its console versions, including PlayStation 5, are currently in development.”

Geoff Keighley first revealed the game at The Game Awards in 2019, and it looked mysterious. Since being in beta, it has been a real success. In April, it hit 120,000 concurrent players, beating the likes of Valheim and Warframe. 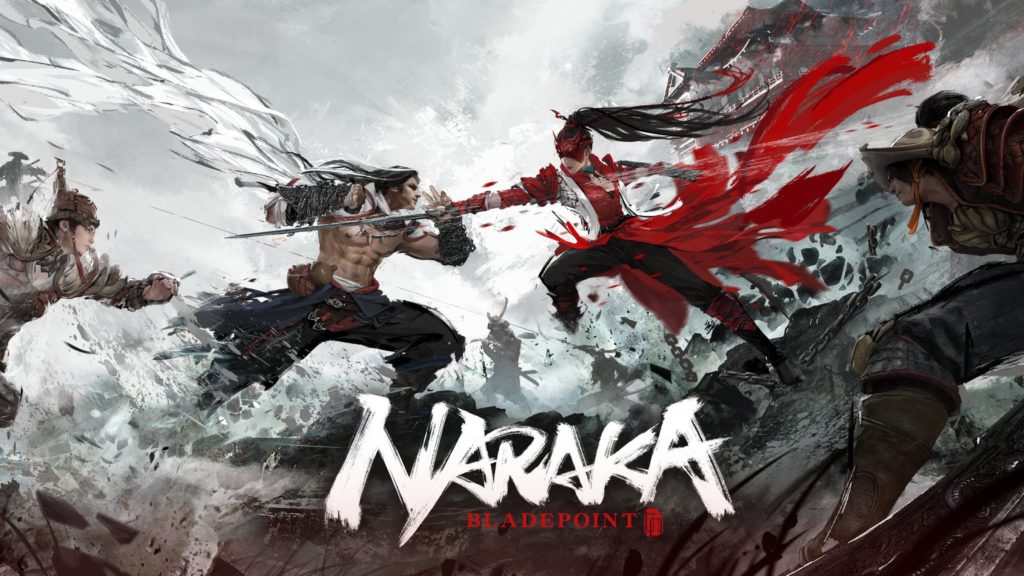 NetEase Games’ Naraka: Bladepoint will premiere at The Game Awards