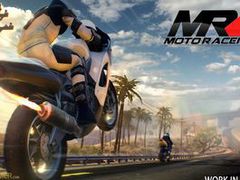 Moto Racer 4 speeds onto PS4, Xbox One & PC in October

Moto Racer 4, the next entry in the long-running arcade motorbike racing series, will release on PS4, Xbox One, PC and Mac on October 13, 2016, publisher Microids has announced.

Developed by French developer Artefacts Studio, Moto Racer 4 promises to feature high-speed 60fps racing and “no less than” 15 single-player and multiplayer modes, including standard modes like Time Trials and Championship, and more original modes like ‘Ghost Bike’, ‘Wolf Pack’ and ‘Golden Helmet’. Split-screen multiplayer is promised, too – somewhat a rarity in modern racers.

Moto Racer first launched on PC and PS1 back in 1997 but, despite the series having secured over 7 million sales, has been absent since 2001’s Moto Racer 3.

Interested in seeing what its return looks like? Check out the first screenshots of Moto Racer 4 here. 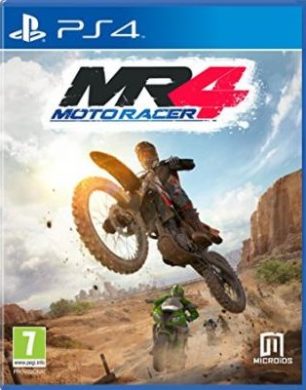