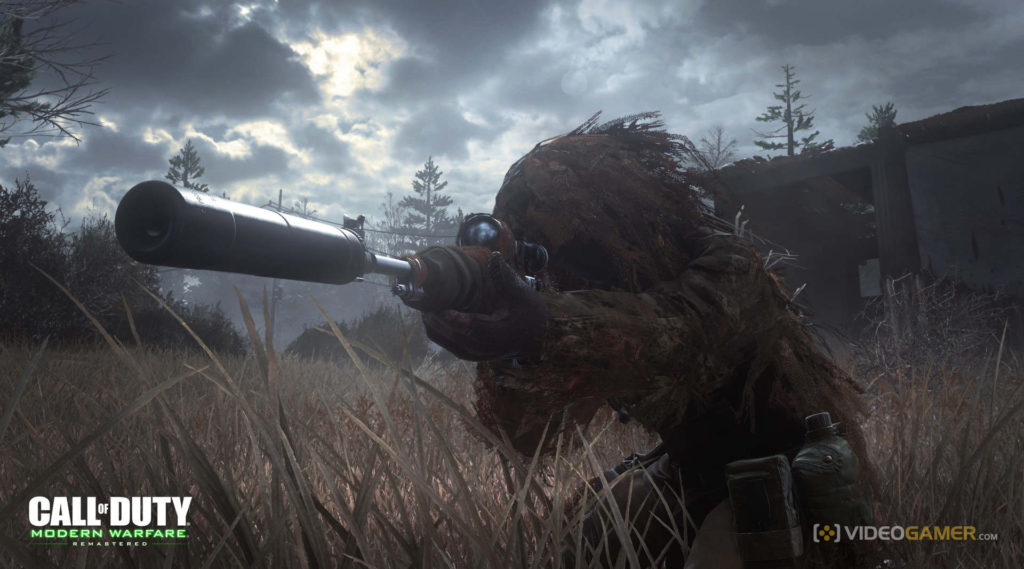 Modern Warfare Remastered is now available as a standalone

In a move that shouldn’t be a surprise to anyone, Activision has announced today that Call of Duty: Modern Warfare Remastered, a remaster of the Call of Duty classic previously only available with the Infinite Warfare Legacy Edition, is now available as a standalone release on PS4, Xbox One and PC. The game features the full campaign and a range of multiplayer maps, but sadly doesn’t include the additionally released Variety Map Pack DLC.

Call of Duty: Modern Warfare Remastered has been graphically spruced up, featuring improved texture resolution and details, revamped animations, remastered audio and more. It basically looks nicer, and retains that visual impact our nostalgia tricks us into (incorrectly) remembering.

Players can relive the iconic storyline as they go around the world with Capt. Price, Gaz and Soap through all the original missions, including All Ghillied Up, Charlie Don’t Surf, and Crew Expendable. Players will also be able to (re)experience the the online multiplayer that redefined the Call of Duty series’ by introducing killstreaks, XP and prestige. Maps include fan favourites such as Crash, Backlot and Crossfire.

It’s important to note that this doesn’t come with the Modern Warfare Remastered Variety Map Pack. Nostalgia doesn’t come for free and you’ve gotta pay for it, which is priced at £11.59. Which to be fair is a bit of a gip, when you consider that the game is £34.99. If you’re an Xbox Live subscriber, the Variety Map Pack is available for £7.53. So, yeah… have at it.

Call of Duty Modern Warfare Remastered is now available on PS4, Xbox One and PC.