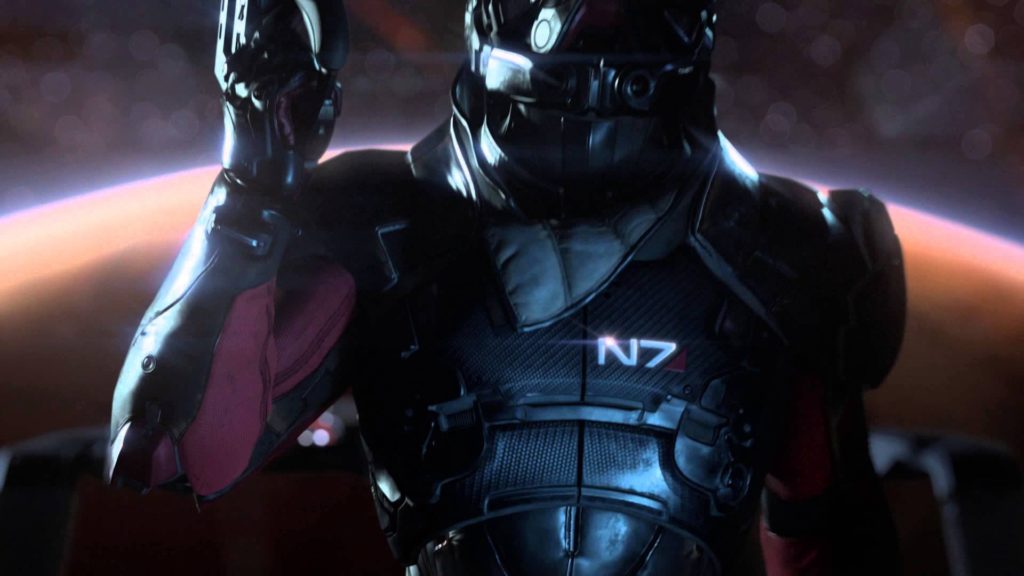 A new Mass Effect game is in the works at BioWare’s Edmonton studio and it’s being led by Mike Gamble, according to Kotaku’s sources.

However, Mass Effect has not met its Waterloo. Casey Hudson, BioWare general manager, said he loves the series “too much to not want to work on it again in the future”. On N7 Day 2018, he coyly stated he is always “dreaming about what the next Mass Effect game will be”, and EA recently expressed interest in rebooting its “fan favourites”. An original trilogy remaster would be lovely, especially on that whizzy PlayStation 5 or Project Scarlett. Or both, I’m not choosy.

But, contrary to popular opinion, EA and BioWare are apparently beavering away on a new Mass Effect game with producer Mike Gamble in charge. On N7 Day 2019, Gamble asked what fans would like to see from a possible Mass Effect property. The query is innocuous and plenty of people responded with their own ideas. Perhaps Gamble was looking for inspiration from the fans and might include the suggestions that the team likes the most. Or, perhaps he posed the question because he was curious. Of course, this is speculative because neither EA or BioWare have confirmed the existence of the project.

If Kotaku’s sources are correct, it could be a very interesting development for the series that has weathered some serious storms. Once we know more, we’ll keep you in the loop.