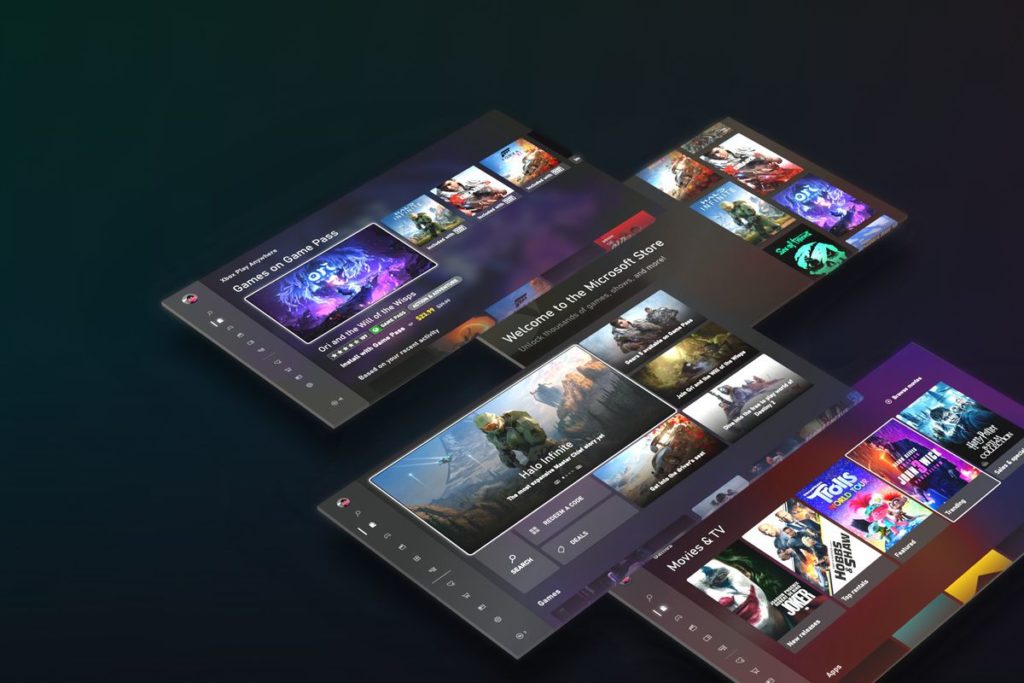 Microsoft has announced its store redesign—which it describes as “faster, safer and easier”—and given us a peak into what it looks like.

The new store will bae available for people who sign up for the Insiders testing programme, which starts this Wednesday, August 5.

In an announcement post, Cody Bird, the principal program manager for Xbox, said, “The new Microsoft Store on Xbox is more than twice as fast as before. It launches in under two seconds, and the browse performance is greatly improved—it’s faster than ever to load pages and find what you need, whether it’s checking out a sale price or watching HD trailers.”

Ordinarily, I wouldn’t excite myself for a store update, but I did always think that the Microsoft store was a little slow and oddly laid out, so I greeted this news with a slightly satisfied, slightly gratified noise.

When it comes to being safer, Bird elaborated on the more family-friendly aspects of the redesign: “We’ve also been working hard to make sure that the Microsoft Store on Xbox is the best place for families to shop for gaming and entertainment. To help parents ensure that their children are interacting with appropriate content, customers must be signed in to their Xbox account before browsing.”

If you’re excited but are not an “Insider,” fear not; the update will roll out to all users this autumn.