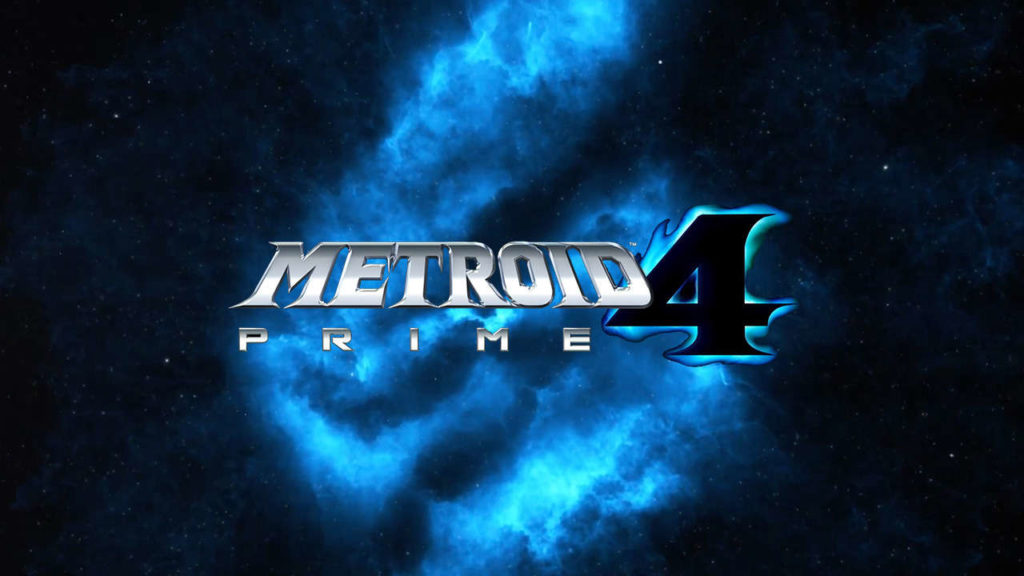 Metroid Prime 4 rebooted with Retro Studios at the helm

Nintendo has announced in a new video that development of Metroid Prime 4 has been effectively rebooted, with series creator Retro Studios now helping out on the project.

Shinya Takahashi, senior managing executive officer, confirmed that progress on Samus Aran's latest adventure wasn't progressing to a satisfactory level, and as a result, the format holder made the difficult decision to take things back to the drawing board.

Retro wasn't originally in charge of the title. Ninty had previously handed the reins over to a 'talented development team,' which was rumoured at the time to be at Bandai Namco Games.

Metroid Prime 4 producer Kensuke Tanabe will now 'work in trust and collaboration with the studio that developed the original Metroid Prime series, Retro Studios in the United States, and restart development from the beginning.'

The Nintendo Switch-exclusive was announced at E3 2017, and the last we heard about it was when Reggie Fils-Aime claimed last November that 'the game is well in development.'

Unsurprisingly, Takahashi-san said it'll be awhile before we hear anything more on Metroid Prime 4.