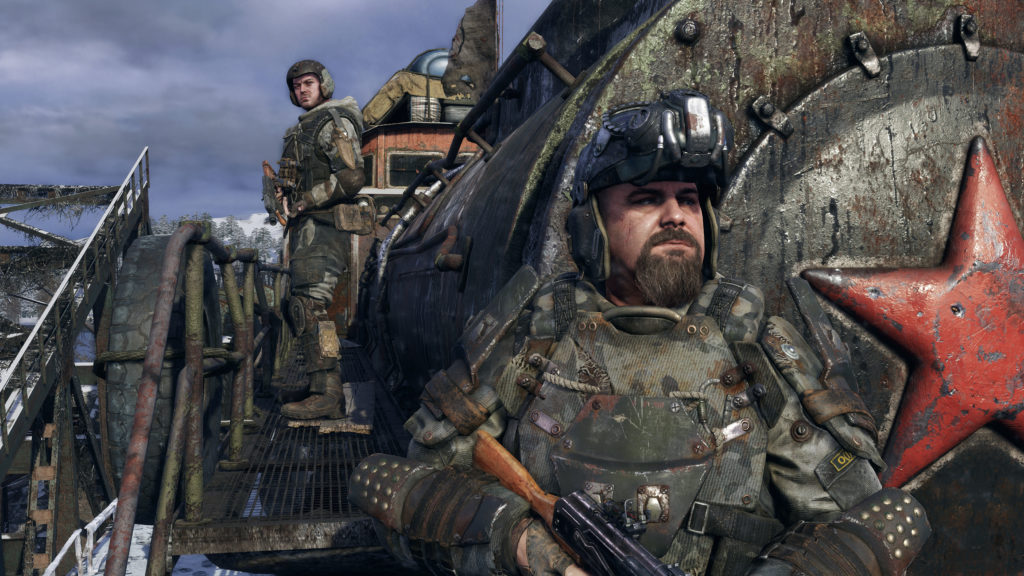 Metro Exodus has sold approximately 200,000 copies in its first few days on Steam, which pleases its publisher’s parent company, Embracer Group (via GamesIndustry.biz).

Embracer Group’s most recent financial results revealed that the game is striding ahead in terms of sales, now that its exclusivity arrangement with Epic Games has ended. “Epic’s generous revenue terms are a game changer that will allow publishers to invest more into content creation, or pass on savings to the players. By teaming up with Epic we will be able to invest more into the future of Metro and our ongoing partnership with series developer 4A Games, to the benefit of our Metro fans,” said publisher Deep Silver at the time. The developer is already working on an “upcoming, still undisclosed AAA-project,” and the author of the Metro novels is on board for the next game.

In the call, CEO Lars Wingefors said he was pleased that the game was “performing well” on Steam, and that approximately 200,000 copies have been sold so far. Moreover, “one big Asian country” is Metro Exodus’ biggest fans at the moment, but Wingefors didn’t say which one.

In recent news, THQ Barcelona will be moving forward with a remake of Gothic, a classic PC RPG from 2002. Of 180,000 players, around 43,000 of them sounded off about the playable teaser of Gothic that was released last year. 94.8 per cent of them would support a fully-fledged remake of the game, and so THQ Nordic broke the good news and will enter main production shortly.

Metro Exodus is out now on Xbox One, PC, and PlayStation 4.