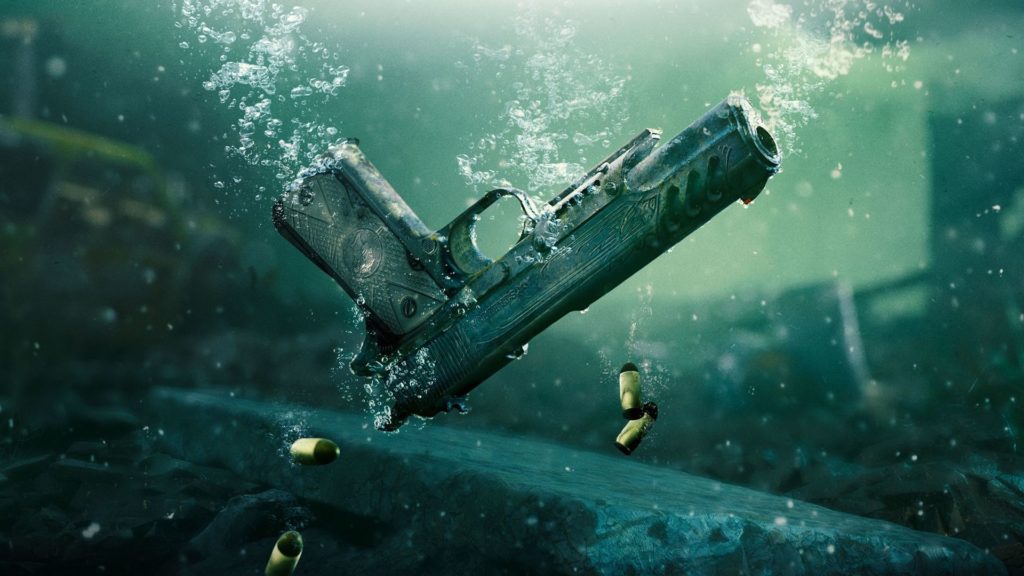 Sam’s Story, the final DLC for Metro Exodus, will be released for PC and consoles on February 11, 2020 (via Eurogamer).

The expansion pass for Metro Exodus contains two DLCs, the first of which was titled, “The Two Colonels.” This one followed the story of Colonel Khlebnikov in his efforts to safeguard the survival of the Novosibirsk Metro settlement, the remains of which is explored by Artyom who is looking for the radiation poisoning antidote. “Sam’s Story” introduces Sam (wildly enough), a former US marine making his way through Vladivostok to return to his family. “Sam makes his way away from the Aurora in search of a way back to the USA, arriving at the remains of Vladivostok’s tsunami ravaged harbours, ruined industrial buildings, and crumbling residential districts. To complete his journey, Sam will discover that he needs every tactic he has learned so far to survive, as his surroundings prove to be far trickier than expected,” read the summary from 4A Games.

This is a “sandbox-survival” experience and promises new characters, new weaponry, and new enemies to go toe to toe with and see another sunrise on the irradiated wastes of Russia. The Sam’s Story DLC comes out next month, and then that’s the end of the line for Metro Exodus. We do know that developer 4A Games is beavering away on an “upcoming, still undisclosed AAA-project,” and that the Metro author is at the helm of the next Metro game. Maybe we’ll get an update on these projects soon, but for now, players will while away the hazy days in the newest DLC outing.