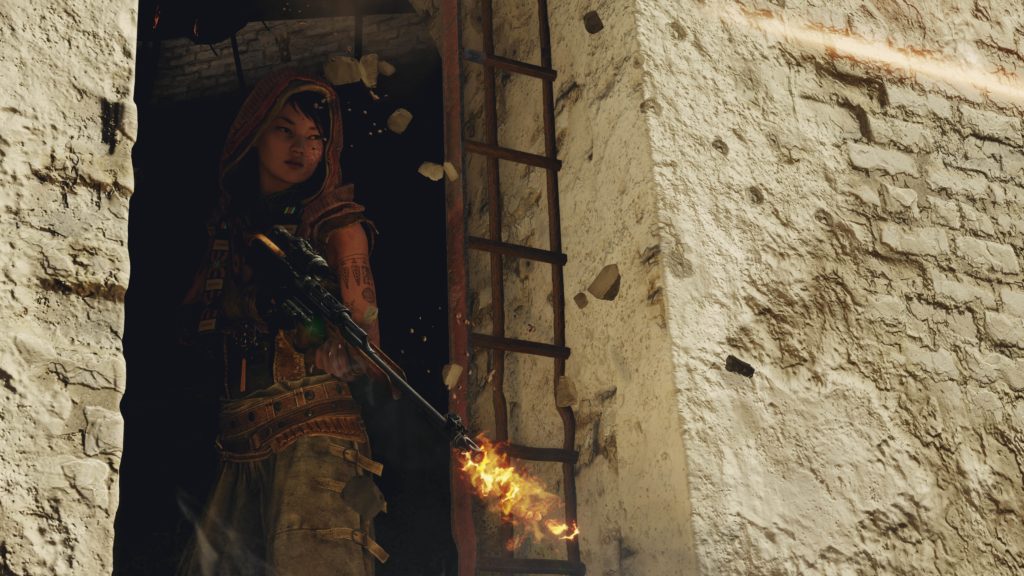 Metro Exodus developer 4A Games has announced the release of the Ranger update, bringing with it a host of improvements for the game, including the addition of a New Game Plus mode.

The Ranger update weighs in at around 6GB, with New Game Plus unlockable after completing the campaign. As you'd expect, it gives you access to all the gear you unlocked during your previous playthrough.

However, 4A Games is also giving you the chance to fiddle with a number of different options to craft a 'personal and uniquely challenging experience.' There's also new Trophies and Achievements to hoover up, too.

Elsewhere, the update also includes Xbox One mouse and keyboard compatibility, enhanced RTX and DLSS support on PC, while the PS4 version now features light support for the DualShock 4  controller.

Read our review of Metro Exodus here and be sure to digest the full patch notes for the Ranger update while you're at it.