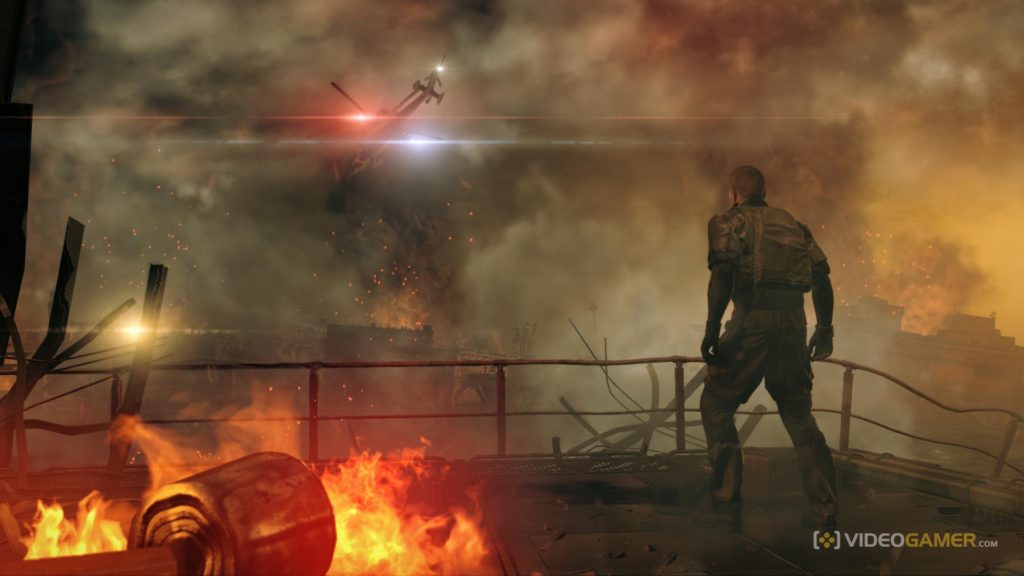 Konami has announced a bunch of new content for Metal Gear Survive in the lead up to Halloween, among which includes a new outfit based on Silent Hill's iconic baddie, Pyramid Head.

The new content will form part of The Research's Story event, which runs October 23 – November 6. To participate, you'll need to have cleared Metal Gear Survive's main campaign, after which you'll be able to get stuck in and earn points to get your hands on a range of cool new items.

Aside from the pointy headgear worn by James Sunderland's inexorable stalker, you can also get your hands on music tracks including the Silent Hill Theme, Castlevania Rondo of Blood's Divine Bloodlines and Beginning themes, and The Tragic Prince from Castlevania Symphony of the Night.

Metal Gear Survive was released on PlayStation 4, PC, and Xbox One back in February, and is the first entry in the venerable stealth-action series to be made following Hideo Kojima's departure. 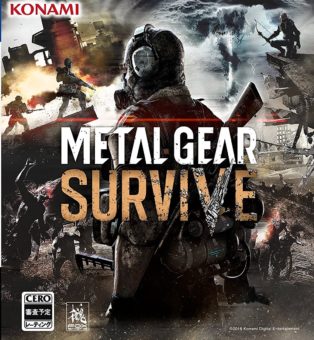