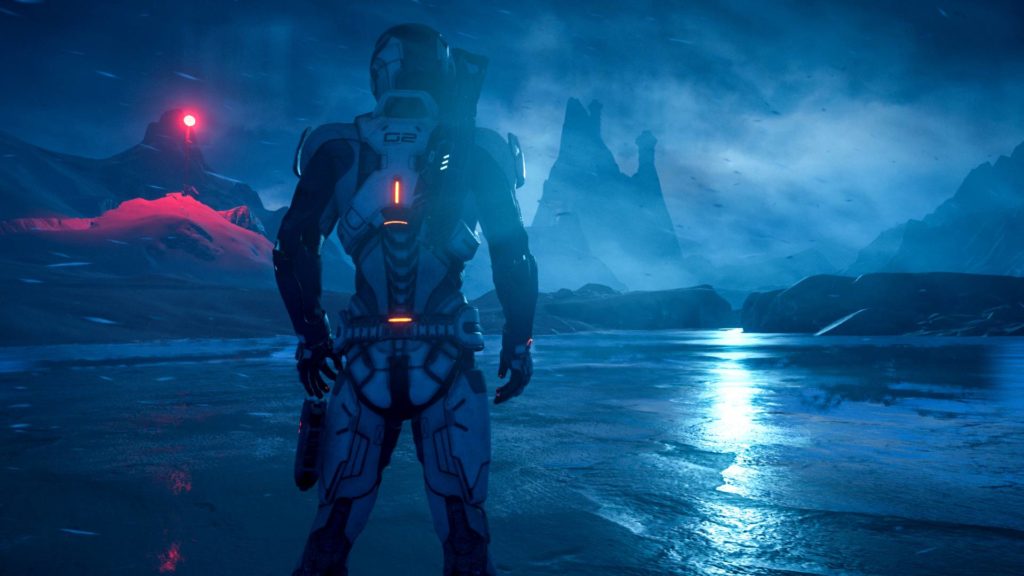 Updated on February 12, 2019 by Mike Harradence

BioWare has reiterated that the Mass Effect franchise is still very much alive, despite the fact it's done nothing since 2017's Mass Effect: Andromeda.

Speaking in a studio profile on Polygon, Mark Darrah, who served as executive producer on Andromeda, said there's 'a lot of stories' that can still be told in the sprawling sci-fi universe. Right now it seems there's no actual game in development, though.

'In my mind, it’s very much alive,' added general manager, Casey Hudson. 'I’m thinking all the time about things that I think will be great. It’s just a matter of getting back to it as soon as we can.'

Speaking of Andromeda, the report details that the project itself was rebooted numerous times, and that the final version of the game was actually completed in around 18 months. That's pretty interesting to note, as BioWare had been teasing Mass Effect: Andromeda (then tentatively titled Mass Effect 4) as far back as 2012.

Presumably BioWare will have its hands full with the new Dragon Age before getting around to a new Mass Effect, although we'll have to wait and see.