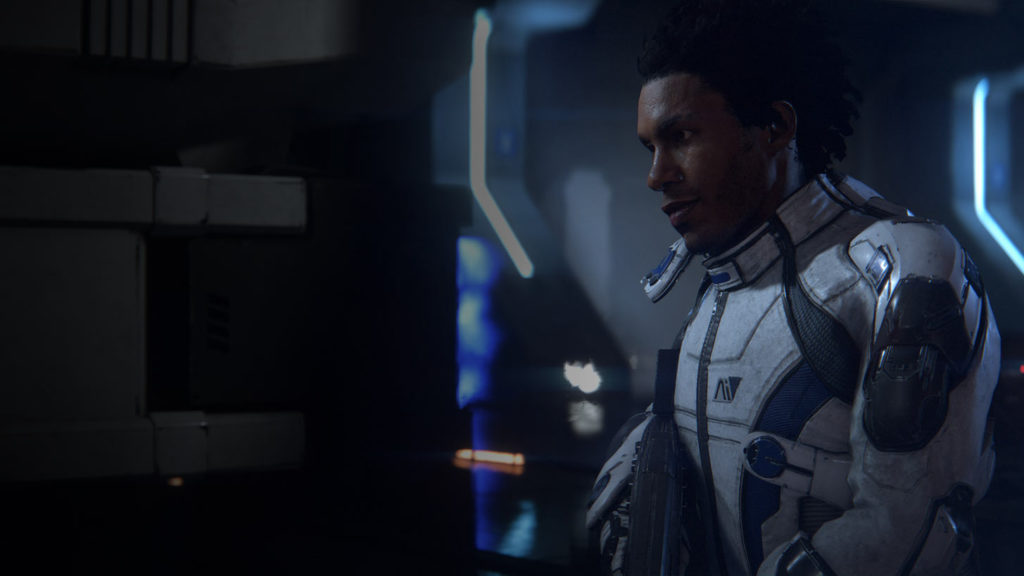 The latest Mass Effect: Andromeda update is live, but the patch notes shouldn’t take you too long to read as it just fixes some bugs and improves stability.

When asked about the contents of the patch on Twitter, Mass Effect Producer Michael Gamble said ‘It’s just a hotfix.’

Gamble added that if you’re encountering issues on PC, it’s worth going offline on Origin, launching the game, and then going online.

Despite the fact Mass Effect is rumoured to have been ‘put on ice’, it seems BioWare will continue to support it, which is great for the many that picked it up.

Mass Effect: Andromeda is available on PC, PlayStation 4, and Xbox One.