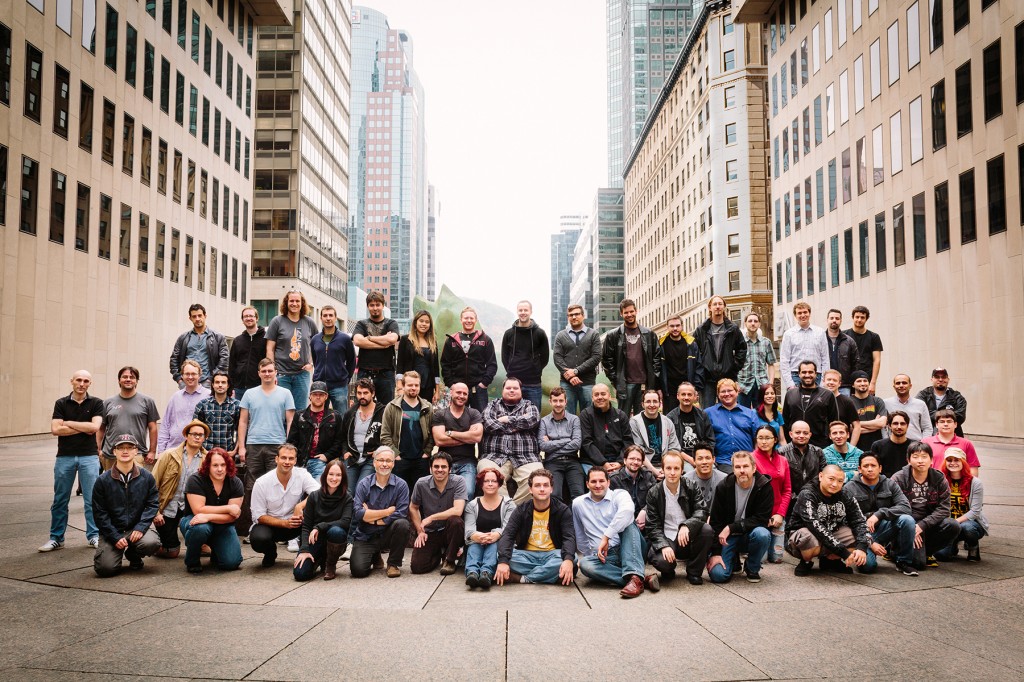 EA has announced that BioWare Montreal, the studio behind Mass Effect: Andromeda, is being merged into Motive Studios. Both studios are based in Montreal, and this is the official confirmation of the much rumoured diversification of the Andromeda team onto different projects.

Speaking to IGN about the merger, EA said, ‘With multiple major projects in development in Montreal, we are merging BioWare Montreal with Motive Studios. This is an ongoing process, but there are many exciting roles and opportunities for everyone on the team’. This merger follows on from multiple reports that the Mass Effect series was being put ‘on ice’ after Mass Effect: Andromeda’s release and overall reception.

EA Motive is headed up by former Ubisoft producer and executive Jade Raymond, and is working on the single-player campaign for Star Wars: Battlefront 2, alongside its own action-adventure take on Star Wars. This new Star Wars title is currently in development at Visceral Games, with the story being penned by Amy Hennig of Uncharted and Jak & Daxter fame.

BioWare Montreal was formed back in 2009 and originally worked on DLC for Mass Effect 2, and the multiplayer for Mass Effect 3. It took over the Mass Effect franchise when BioWare Edmonton began working on Anthem. The closure of the studio is a good indication as any that there won’t be another Mass Effect for a while. Cue the violins.