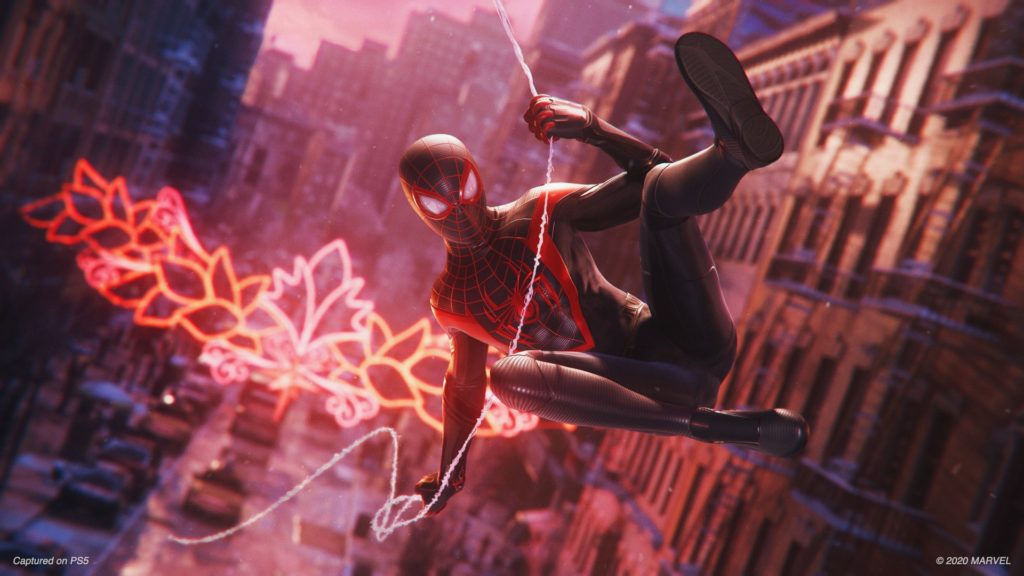 “I can safely say that we would not effectively lead the next-gen portion of the show with something that was either trivial or misleading,” he said to CNET in an interview. Well, Jim, there were a lot of people who felt they didn’t know what the game was. So. Yeah.

Marvel’s Spider-Man: Miles Morales will come to the PlayStation 5.