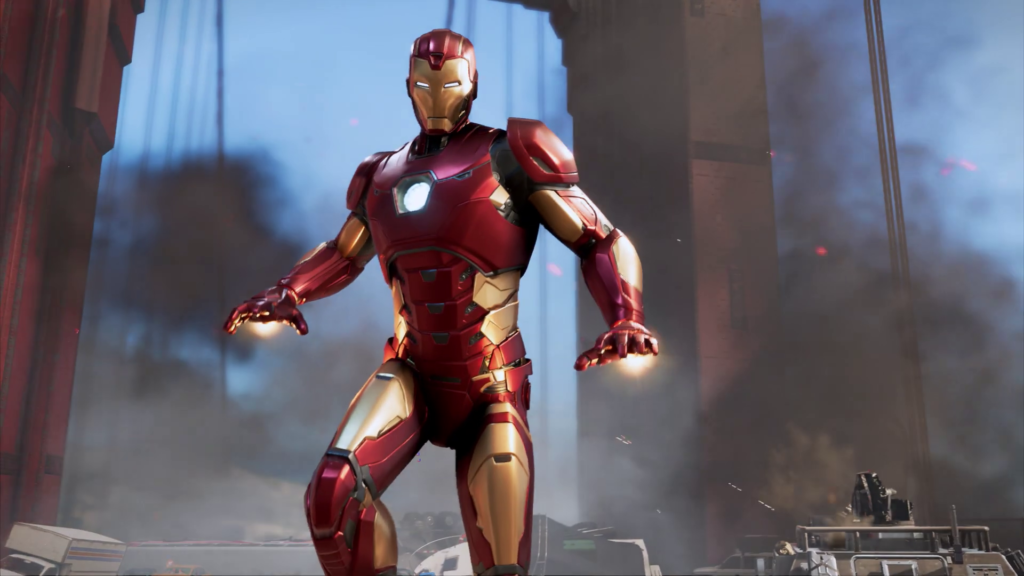 The main story campaign for the upcoming Marvel's Avengers game can only be played in single player.

The main story missions have been designed for one player. After a gameplay demo at this year's E3, IGN has revealed that these story missions are scripted in a similar fashion to the Tomb Raider and Uncharted games.

When the game was revealed at Square Enix's E3 2019 conference, emphasis was placed on its co-op, four-player gameplay.

It's the side missions, which unlock as you play through the main campaign, that give you the chance to bring in other players and play the game cooperatively.

The solo campaign missions focus on one Avenger at a time, and these stories then intertwine with the side missions. The main and side missions can all be played solo and offline.

In other Avengers news, lead creative director, Shaun Escayg has said that the character designs in the game are not going to change.

Marvel’s Avengers is scheduled for release on May 15, on PS4, Xbox One, and PC.