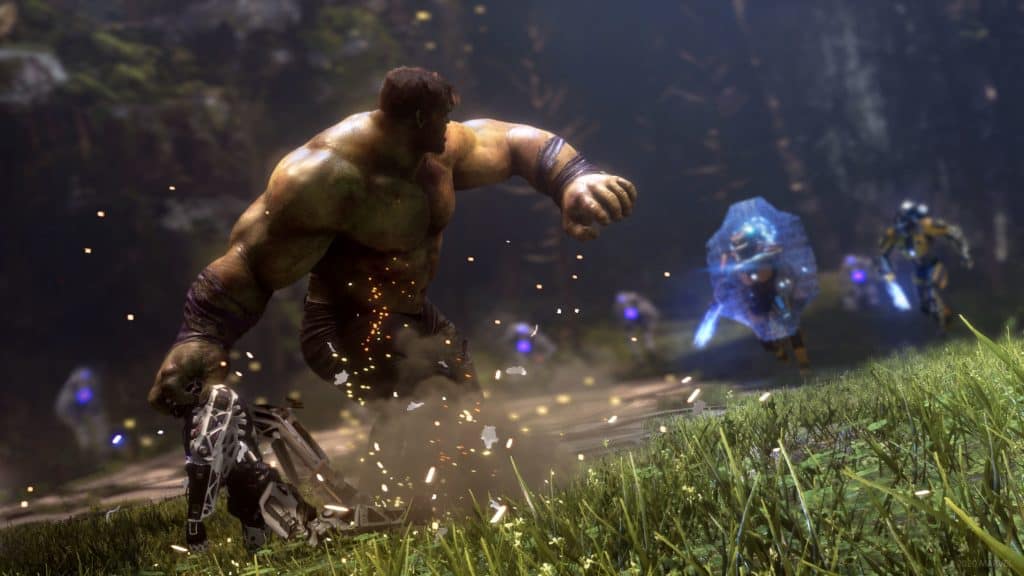 Crystal Dynamics has attempted to further clarify upcoming changes to Marvel's Avengers XP system following questions from fans after the announcement last week detailing the rework coming to the game in next week's major update.

On the game's subreddit, an official Crystal Dynamics account noted on the current system: "Currently, as you get to higher levels, the XP required between levels didn’t scale well, but your ability to crush enemies certainly does speed up at higher levels, so you could end up leveling up (“dinging”) 2 to 3 times per mission – with missions taking about 10-20 minutes in length."

"The problem we were seeing, and hearing, was that you would immediately get more skill points than you had time to review, apply, and get used to, before embarking on your next mission and gaining your next few levels."

What the devs say was actually intended was to see more players levelling up the game's full roster of heroes, rather than strictly sticking to one or two heroes, with the end result of the tuning hopefully meaning levels will come at a steadier pace at higher levels even though this will add "around 3-5 hours to reach the maximum level in total". The studio added "We also tuned the game to make early leveling slightly faster, giving players more advantage against enemies when first starting out and hopefully making them feel more like a Super Hero faster."

We'll get to see if these tweaks work as intended when the update for Marvel's Avengers lands next week, on March 18 alongside the Operation Hawkeye: Future Imperfect DLC as well as the next generation patch for the game on Xbox Series X|S and PlayStation 5. The game is also available on Xbox One, PlayStation 4 and PC. 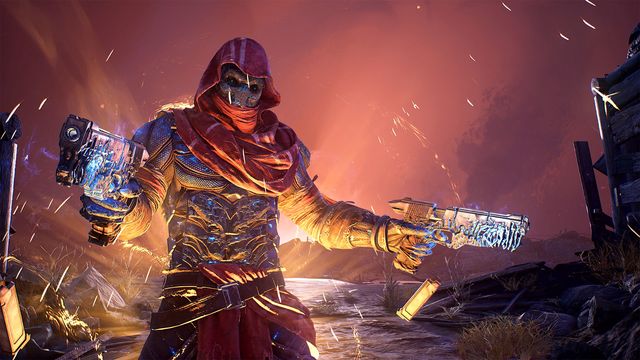