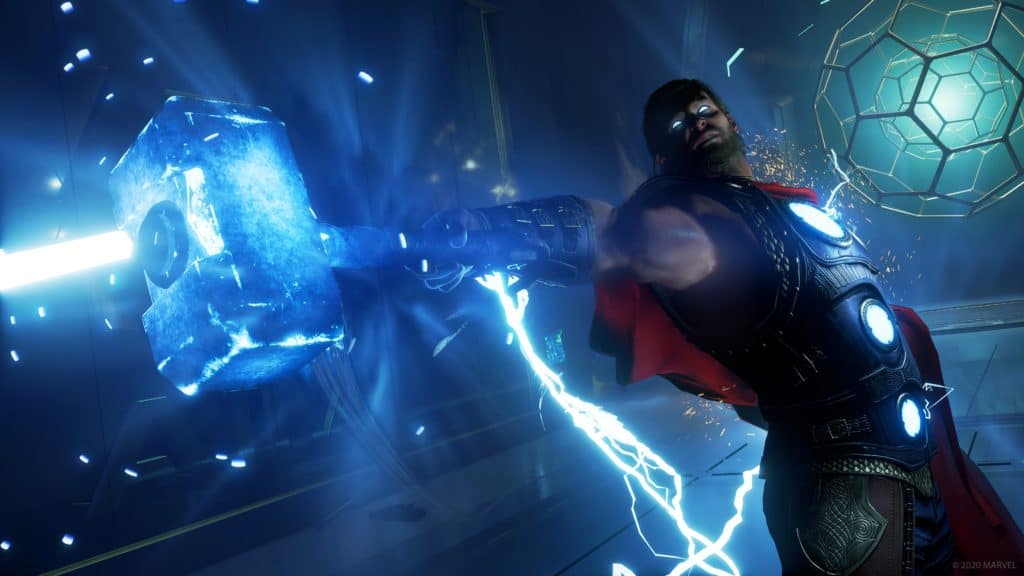 Crystal Dynamics has been detailing some changes it intends to make to superhero adventure Marvel's Avengers in time for the release later this month of the game's next-gen versions and Operation Hawkeye: Future Imperfect add-on.

A post on the game's official blog talks about how the development team have been "evaulating the XP curve" since the game's launch and intends to address pacing issues that have meant skill points were awarded faster than was intended and making the game confusing to newer players.

As part of the rework which lands on March 18, heroes will need more XP to level up from Levels 25 and above, and increase as you move up the levels and closer to the cap of 50, meaning higher levels will take more work. Those who already have characters at level 50 won't be affected.

The team have also decided to tweak how players obtain cetain cosmetics, with the goal of "providing more player agency and clarity about how to obtain them by removing randomness from the process." To that end, random cosmetic drops will be disabled, and the team intends to rework the cosmetic store vendor in future updates to make these items purhcasable via units.

With all these changes, Crystal Dynamics hopes that the game will be "a more balanced experience overall" and if players want to obtain cosmetics in the old manner, they have until March 18 to do so. Marvel's Avengers' next-gen upgrade as well as the Operation Hawkeye: Future Imperfect add on will launch on that date on Xbox Series X|S and PlayStation 5.