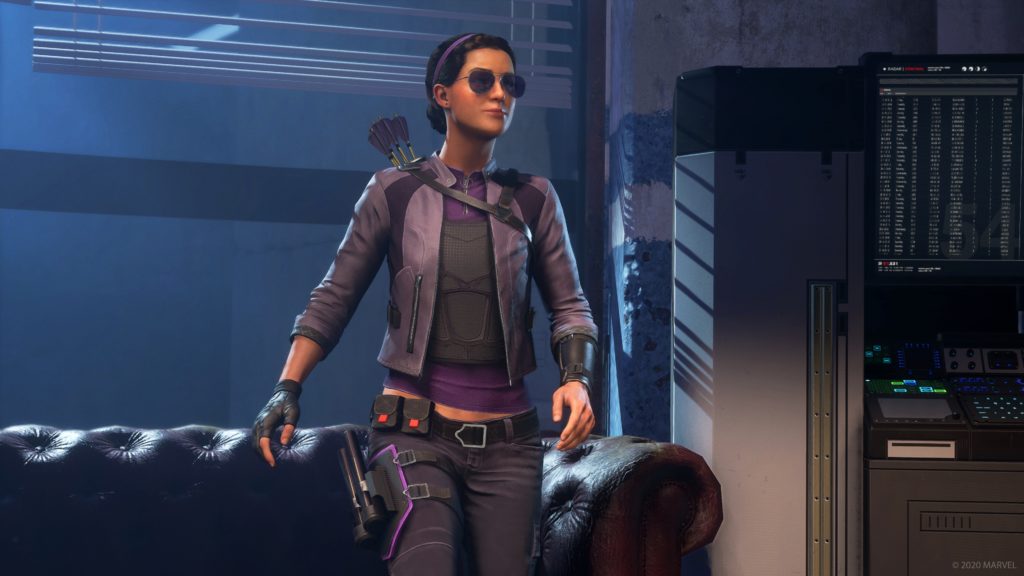 Square Enix has announced a slight delay to the planned late-October release of Marvel's Avengers planned Kate Bishop Hawkeye DLC and has pushed the next generation versions into 2021.

Writing in a State of the Game Update on the game's official blog, Crystal Dynamics' head of studio Scot Amos apologised to fans for the delay, acknowledging that the game's launch had gotten off to a rocky start: "Marvel’s Avengers’ launch was not without turbulence, and we recognize that a number of issues detracted from your enjoyment of the game. This does not align with Crystal Dynamics’ value of craftsmanship, and for that we sincerely apologize."

However, the team are pledging to work on spending the extra time improving the game and adding plenty of new features, including a ping system, an option to replay Campaign missions, accessiblity features such as high contrast mode and more. The developers will also be working on improving matchmaking and reward tuning, as well as improvements to late game content.

On the Kate Bishop DLC, Amos said "Moving forward, we intend to have a fixed, predictable patching cycle to ensure all new content meets both our and your high standards and has time for extensive internal testing. We know fans are hungry for new content, but delivering a fun experience is our priority. With this in mind, we’ve decided to push Kate Bishop’s Operation launch back a bit, out of October."

This refocus on quality means that the planned Xbox Series S/X and PlayStation 5 versions have also been pushed into next year, with Amos saying: the team wants "to ensure that we give our team the time to deliver a next-gen experience showcasing all that this game is meant to be." He didn't give a new release date for the next-generation versions, but confirmed that they will still be offered as a free upgrade to Xbox One and PlayStation 4 owners of the game as previously planned. Until then, the current-gen versions of the game will still be playable on the new hardware via backwards compatibility and enjoy the base benefits such as faster load times, and you'll be able to carry your save file across too.

Finally Amos also mentioned that current players will be able to claim a free bundle as a way for Crystal Dynamics to apologise for the issues suffered so far, consisting of 1500 Credits, 7000 Units, 20 Upgrade Modules, 20 DNA Keys and a Sarah Garza-inspired Nameplate. This will be available in game from October 22 until November 5.

Marvel's Avengers is out now on Xbox One, PlayStation 4 and PC.