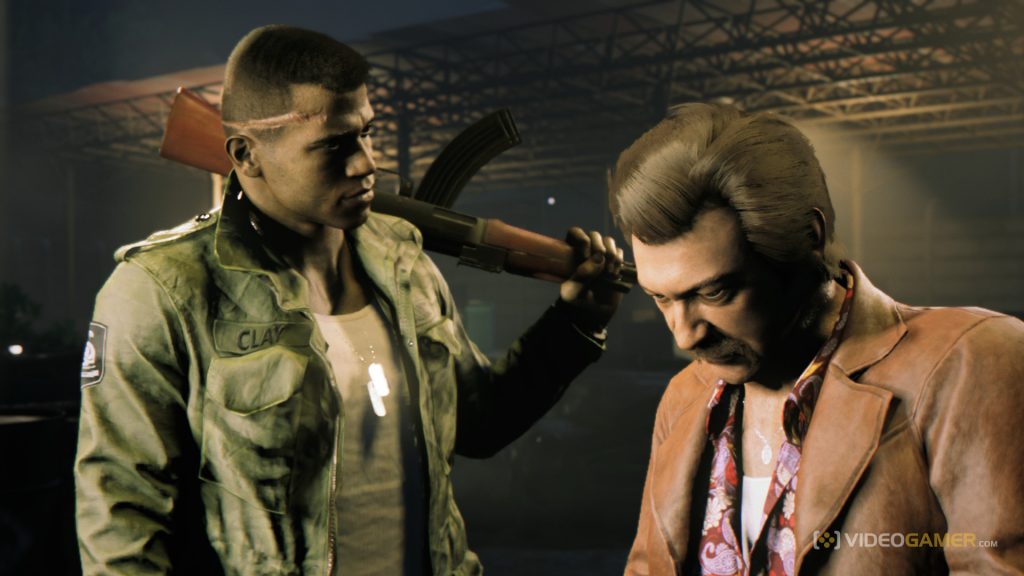 Updated on November 7, 2018 by Mike Harradence

Sony Interactive Entertainment America has announced that a new Collections feature has joined the ranks of its PlayStation Now lineup, a handy option that bundles together titles based on platform, genre, and themes.

In addition to Collections, the format holder also revealed that it has added 11 new games to PS Now, including Mafia III and Steep See the full list below.

As previously reported, Sony has made available a download option for PS Now, so you won't just be limited to streaming content anymore.