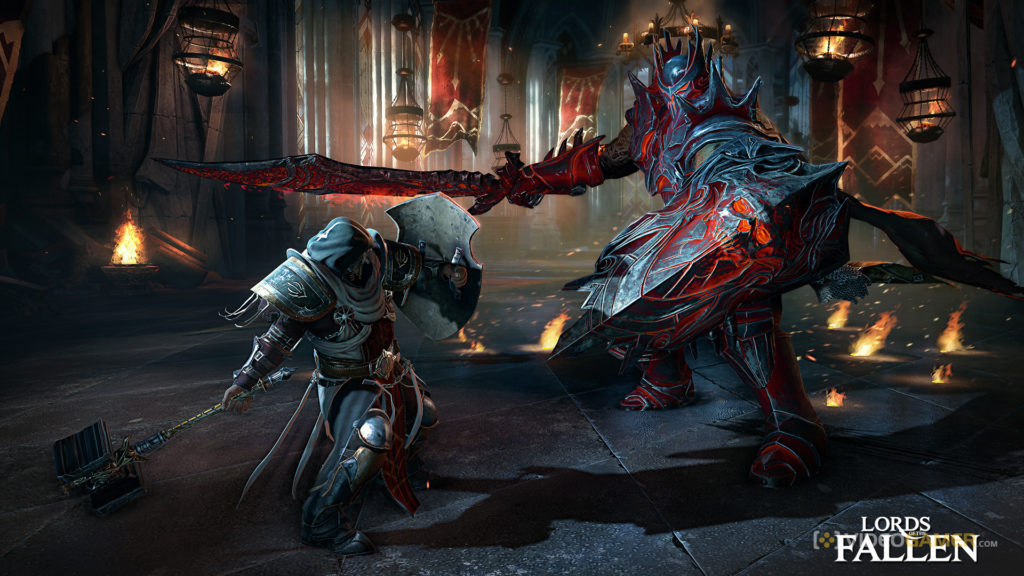 Development of Lords of the Fallen 2, the sequel to CI Games' Dark Souls-eseque medieval slasher, has gotten back on track thanks to a little help from Defiant Studios.

Lords of the Fallen 2 has been in the pipeline for a while now, although hit a brick wall following the departure of the game's executive producer, Tomasz Gop. At this point, the sequel had not really progressed beyond the concept stage.

Defiant Studios is a fairly new outfit based in New York, and was established just two years ago by members of Just Cause 3 developer Avalanche Studios' New York team.

'We talked to a number of globally respected studios that had shown a strong interest in making the next LOTF, and received several solid pitches. We finally decided to move forward with Defiant because we were impressed with their game concept, production expertise, and the pedigree of their developers,' commented Marek Tyminski, head of CI Games.

Lords of the Fallen 2 is in the works for PC and consoles, although a release date (unsurprisingly) has yet to be confirmed.

The original game wasn't half bad at all, offering a beautiful, gothic backdrop married with the same tough-as-nails and methodical combat that made Dark Souls so successful.