Bandai Namco and Tarsier Studios announced that Little Nightmares 2 is coming in 2020, during Geoff Keighley's Opening Night Live at Gamescom.

Dave Mervik, senior narrative desinger at developer Tarsier Studios, chatted to Keighley on stage about the game and revealed that there is a new playable character called Mono — a friend of the original Little Nightmares protagonist Six.

There is also going to be some light combat in the game; Mervik said 'you're never really going to be Rambo in our kind of game, but you can try your best to stay safe.'

In the trailer below you can see that the game takes place outside, which is obviously different to the puzzling inside the creepy house of the first game.

Little Nightmares 2 will be available on PC, PS4, Xbox One and Switch, some time next year. 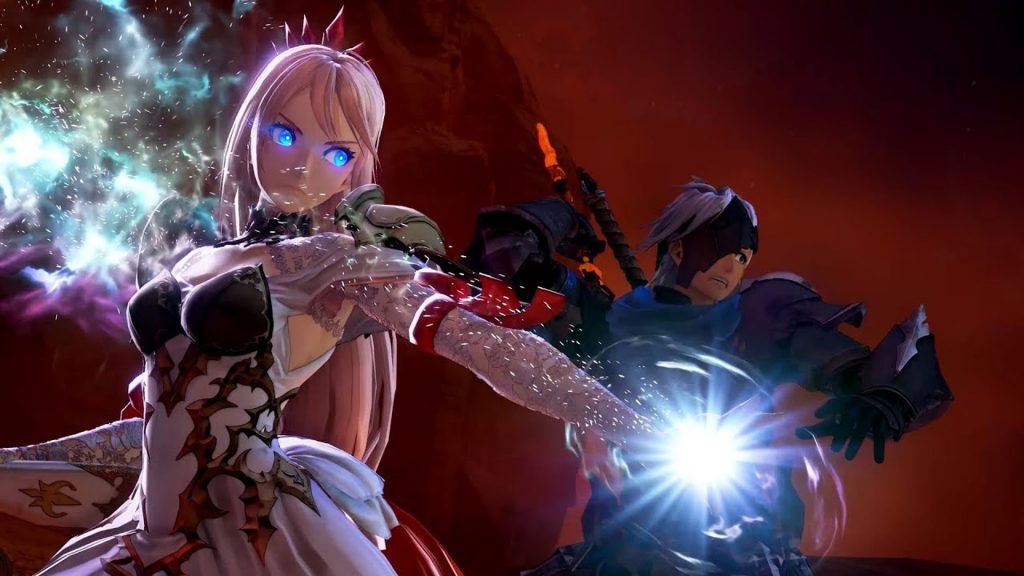 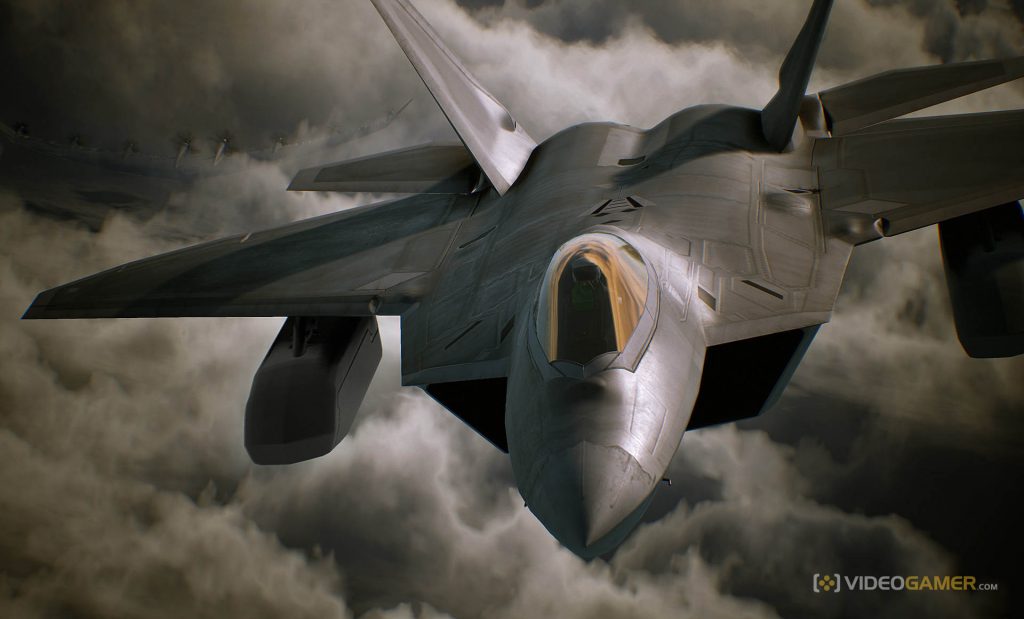