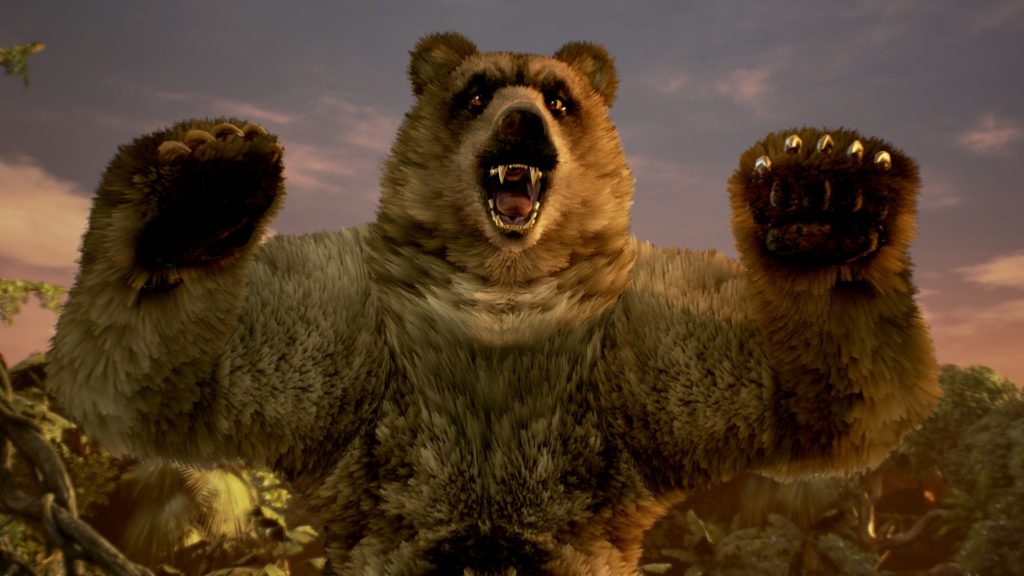 Tekken 7’s playable character roster has been expanded with confirmation that two popular bears will feature.

Check the pair in action below.

Furthermore, Bandai Namco has revealed details of Online Tournament Mode, allowing players to create their own online tournaments for up to eight players. Options include single and double elimination, secure entrance for tournament with passwords, plus a Spectator Mode.