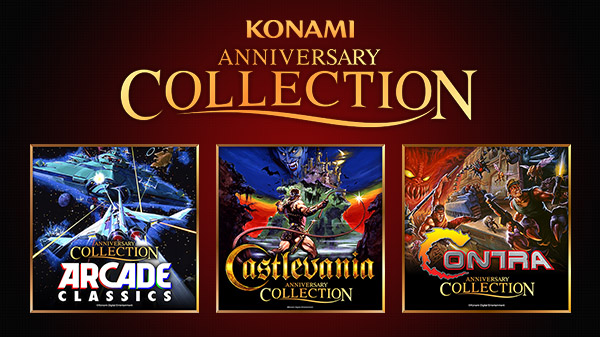 Players will also be able to enjoy a bonus eBook, 'packed with new information about the titles, including interviews with the development staff, behind-the-scenes insights, and sketches and design documents never before revealed to the public!'