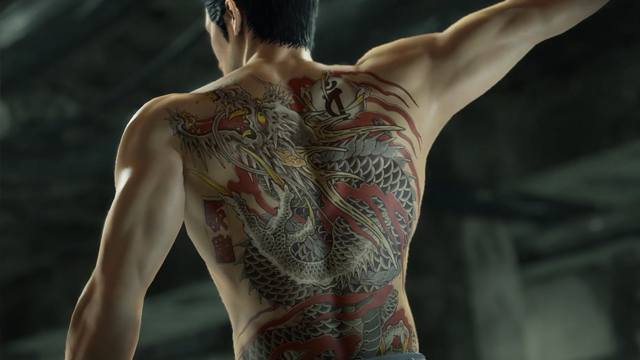 Kiryu Returns in New Yakuza: Like a Dragon Trailer

Sega and Ryu Ga Gotoku have revealed that long time Yakuza protagnist Kazuma Kiryu will in fact appear in the upcoming latest entry in the series Yakuza: Like a Dragon by way of his appearance in a brand new Japanese story trailer released last night.

Showing up towards the end of the trailer, it's – naturally – unclear exactly what he's doing in the game, but it looks like he'll be facing off against new protagonist Ichiban Kasuga – or is it just a sneaky red herring? We'll have to wait and see.

The ten minute trailer, which we've embedded below, also marks the launch of a new demo on the Japanese PlayStation Store for the game, known in Japan as Yakuza 7: The Whereabouts of Light and Darkness ahead of its 16 January 2020 release in Japan.

Over here meanwhile, we'll have to wait a little bit longer but colour us excited to see how things play out in Yakuza: Like A Dragon when it launches exclusively for PlayStation 4 in the West sometime in 2020.