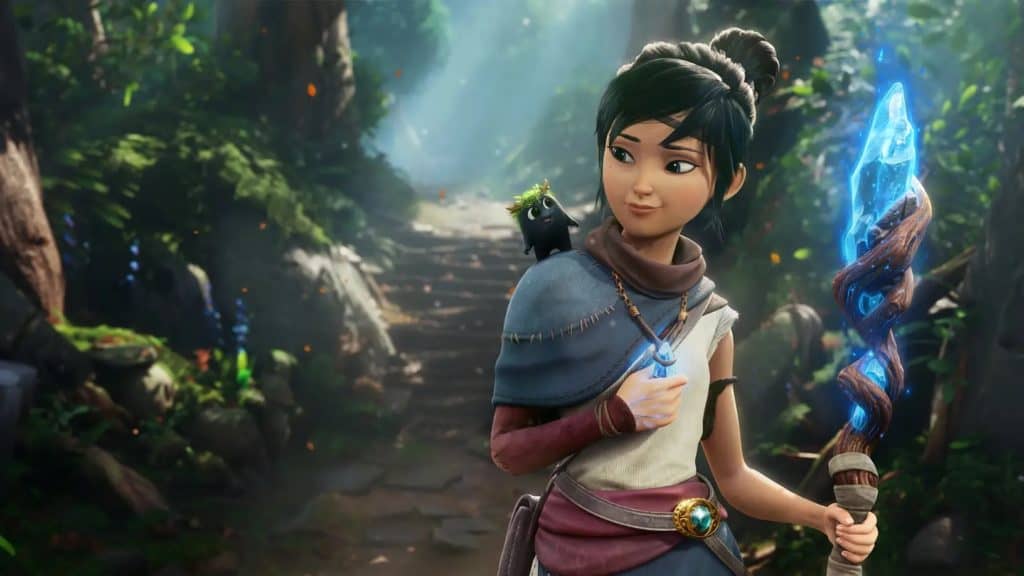 Kena: Bridge of Spirits, the upcoming action adventure from developer Ember Lab, will be out on PlayStation 5 on August 24.

During Sony’s February State of Play showcase, a new trailer for the game was released, showing us more of its eco-fantasy story, which seems to revolve around the Rot—a groupd of fuzzy little capering companions.

Check out the new trailer below:

The game’s description reads, “Players find and grow a team of charming spirit companions called the Rot, enhancing their abilities and creating new ways to manipulate the environment.”

The game was previously given a March release window, following its delay into 2021, but is now scheduled for release on August 24. It is coming to PlayStation 5 and PlayStation 4.