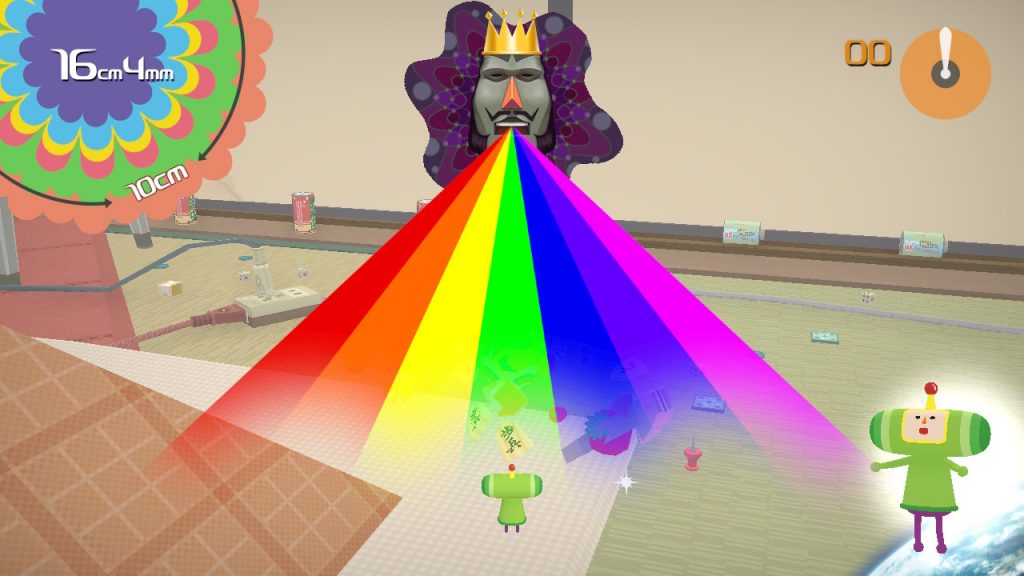 Bandai Namco Entertainment has announced that bonkers roll-em-up Katamari Damacy Reroll will finally make its way to Xbox One and PlayStation 4 in November of this year.

The high-definition remaster of the PS2 title originally released on Nintendo Switch and PC almost two years ago, but now Xbox and PlayStation owners will also get to enjoy the game that's genuinely about the son of the King of All Cosmos rolling up items into an ever-increasing ball to try and make new stars in the sky. Yes, it's as odd as that sounds. And in case you want to compete against friends, the local multiplayer modes will be included as well.

You can check out the announcement trailer for yourself below. Katamari Damacy Reroll heads to Xbox One and PlayStation 4 from November 20. 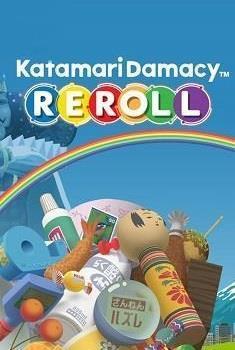