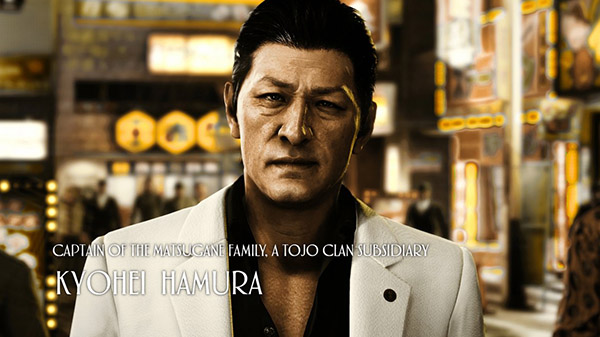 Judgment has received a new trailer offering the first look at its revised character model for Kyohei Hamura.

In case you missed it, the original actor for the character, Pierre Taki, was arrested over drug use in Tokyo last month. Taki has now been completely removed from Judgement, and has been replaced by a new model, although it isn't a scan of an actor; his movements and lip-synching remain identical.

Despite the fact Judgment was removed from Japanese stores after the arrest took place, the game is still on track for a US and UK launch this June. Taki was also edited out of the Japanese version of Kingdom Hearts 3, as he provided the voice for Frozen's Olaf.

Judgment takes place within the same universe as Yakuza, and sees players stepping into the shoes of Takayuki Yagami, a private detective investigating a series of murders in Kazuma Kiryu's old stomping ground, Kamurocho.