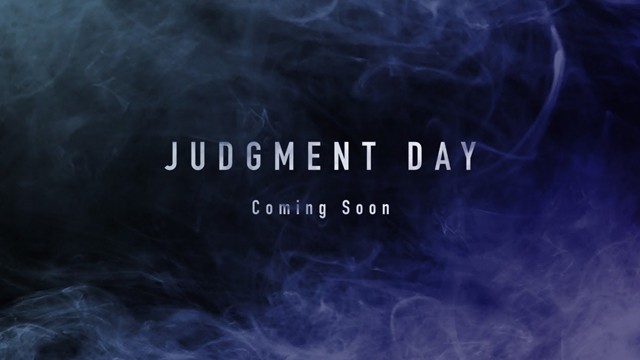 Sega and Ryu Ga Gotoku have marked today's launch of Judgment on next gen consoles and Stadia with a mysterious countdown to a 'Judgment Day' which is set for May 7.

When the countdown on the website here ends at 3pm UK time on that date, a YouTube video—which we have of course embedded at the bottom of this story—will go live. Of course, the contents are currently firmly under wraps, but speculation mounts that Sega could be preparing to announce some kind of sequel, particularly after trademarks were spotted by Gematsu last month filed by Sega in the series' native home of Japan for something called 'Lost Judgment'.

In case you need a quick refresher, Judgment is the spin-off from the Yakuza series that puts you in the shoes of former lawyer turned investigator Takayuki Yagami as he is thrown into a case involving a series of murders linked to Kamurocho's criminal underworld.

We only have a couple of weeks to wait to find out what 'Judgment Day' is, until then you can check out the launch trailer for the next-gen version of Judgment below, which is out today on Xbox Series X|S, PlayStation 5 and Google Stadia — and if you'd like our verdict on the game from the original 2019 PS4 release we've got you covered there too.