John Wick Hex is the next game coming from Mike Bithell 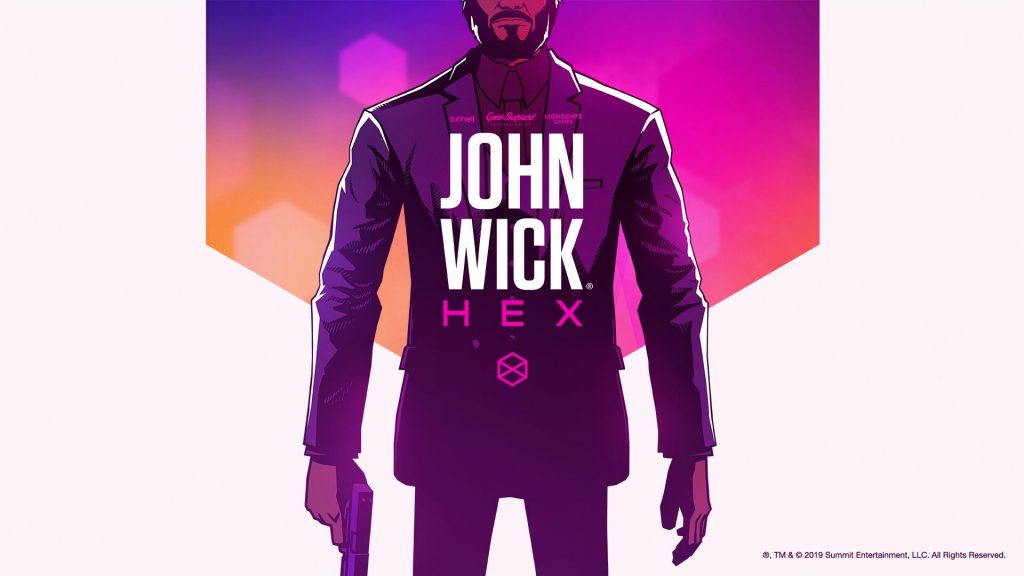 Bithell Games, studio of Mike Bithell of Thomas Was Alone and Volume fame, has announced it's teaming up with Good Shepard Entertainment and Lionsgate Films to work on an official game set in the John Wick universe just in time for the release of the third film in the series
Entitled John Wick Hex, the game is set to be 'a fast paced action-orientated strategy game' where you take on the mantle of the titular assassin by choosing each action and attack you make, being mindful of your resources to not leave yourself in a bind when it's your enemies' turn to act. The fight scenes have actually been developed in cooperation with the actual creative and stunt teams from the movie for added authenticity. 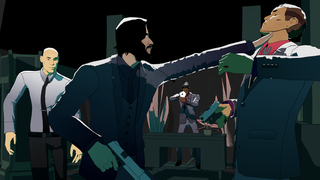 The game will feature an exclusive storyline, so it won't necessarily follow the plot of any of the movies, but it will feature the voice talents of Ian McShane and Lance Reddick who both feature prominently in the movies, with 'other cast' to be revealed at a later time.
There's no word on a release date just yet, but John Wick Hex will be released on PC and Mac first as an exclusive to the Epic Games Store. Console versions are in development, but there's no word yet on which ones and how soon after they'll arrive at this time. The third film entitled John Wick 3: Parabellum is due to hit cinemas next week, May 17.