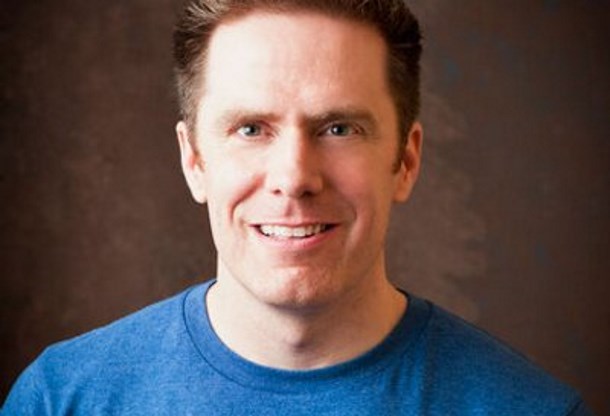 James Ohlen confirms he has retired from BioWare

James Ohlen, a major creative force at BioWare for the past 22 years, has announced his departure from the company.

Ohlen confirmed the news on Twitter, where he revealed he's now penning a book called The Player's Guide to Odyssey of the Dragonlords alongside former BioWare creative director, Jesse Sky.

Even if you don't know Ohlen by name, chances are you've played one of his games. He worked on a staggering number of BioWare heavyweights, including both Baldur's Gate titles, Dragon Age: Origins, Neverwinter Nights, and Star Wars: Knights of the Old Republic.

Prior to his departure he was also involved in BioWare's upcoming shared-universe shooter Anthem, which is due out early next year.

'After 22 years I have retired from BioWare,' he said. 'I've loved my time with Anthem, Star Wars, Dragon Age and Dungeons and Dragons. But I need to take a break from the industry and work on something a little smaller and more personal.

'The most fun I've ever had at BioWare was as the lead designer on Baldur's Gate 1 and 2 and Neverwinter Nights. I've been a D&D fanatic since I was 10 years old and I want to be a part of it again.'

BioWare has been hit by a number of key departures in the past year or so, including Drew Karpyshyn and Mike Laidlaw. 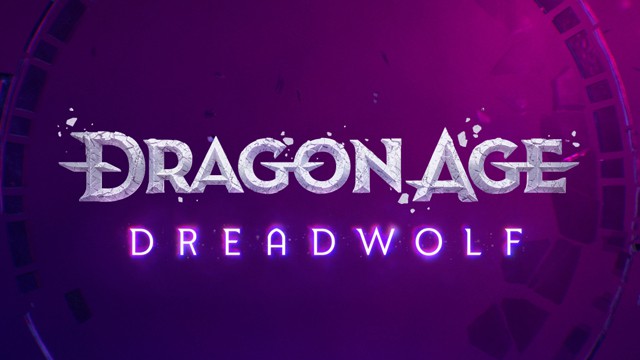