J. Jonah Jameson gives you ‘the facts’ on Spider-Man’s The Heist DLC 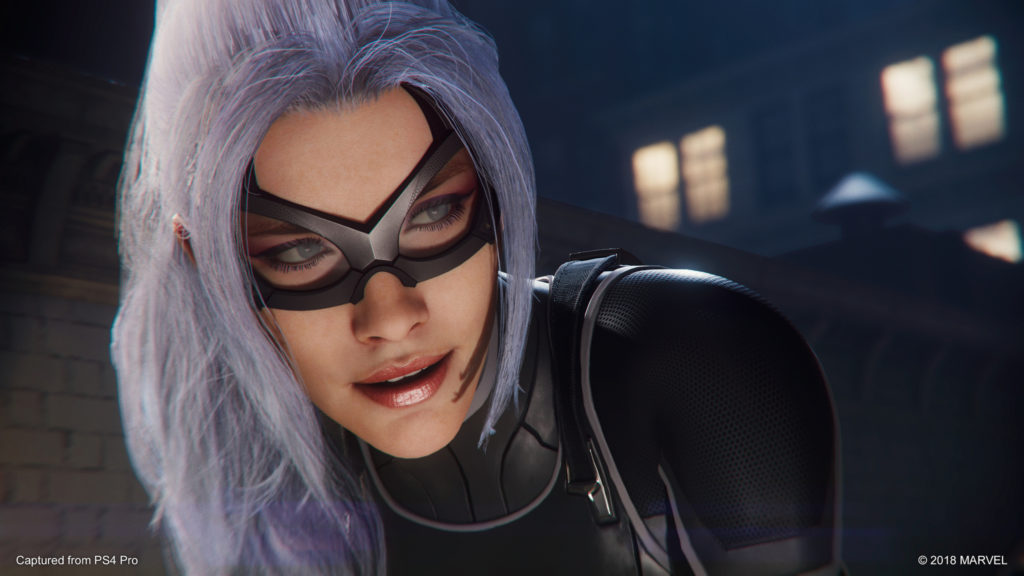 Spider-Man's first slice of DLC The Heist is out now for PlayStation 4, and if you're not up on your Black Cat facts, then the booming voice of J. Jonah Jameson has got you covered.

The Heist is the first of a three-part expansion known as The City That Never Sleeps, and is available now for $9.99 or can be snapped up as part of Spider-Man's Season Pass. Aside from additional narrative threads to follow, the DLC includes extra challenges, crimes, Trophies, and more.

Spider-Man was released exclusively on PS4 in September, and currently ranks as the fastest-selling first-party Sony game of all time. Yes, even faster than God of War, which did pretty well in its own right.

Read Colm's review of Spider-Man to see if it's worth shooting your web at.